Since they formed in 2000, Chicago’s Fall Out Boy – Patrick Stump (vocals/guitar), Pete Wentz (bass), Joe Troh­man (guitar), and Andy Hurley (drums) – have appeared on the covers of Rolling Stone, Spin, Blender, and Alternative Press and have performed on NBC’s Saturday Night Live, The Tonight Show with Jay Leno, and Late Night with Conan O’Brien, CBS’s The Late Show with David Letterman, ABC’s Jimmy Kimmel Live, and more. They have won three MTV Video Music Awards and have received a Grammy nomination as well.

Fall Out Boy took a hiatus in 2009 and Andy is focusing on his new project The Damned Things featuring members of Anthrax, Fall Out Boy and Every Time I Die. 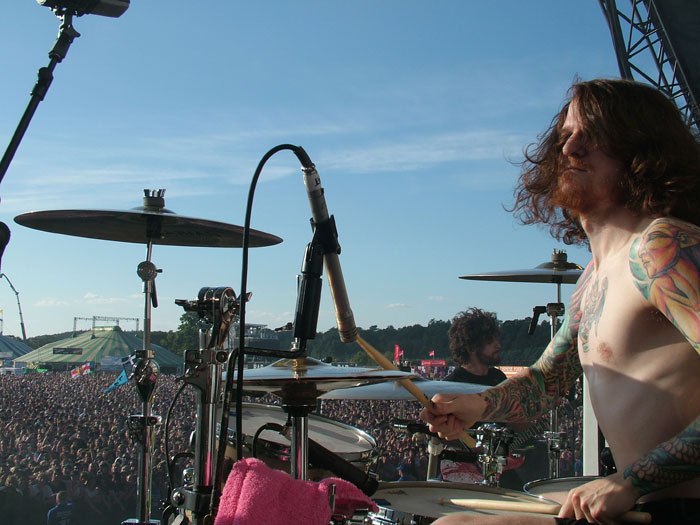 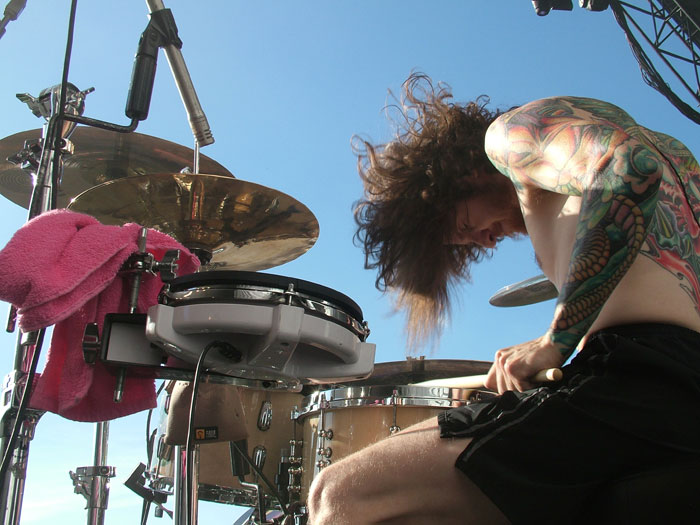 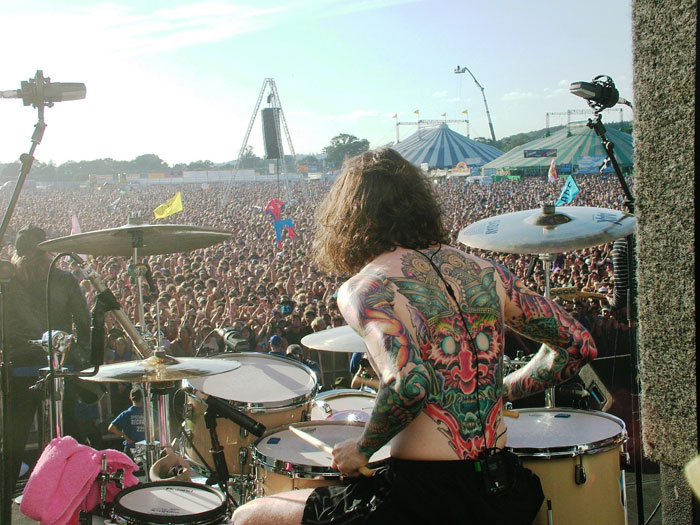