In addition to his orchestral playing, Mr. Constantine is a prolific solo and chamber percussionist. He has been awarded top prizes in international competition both in the United States and Western Europe. As a solo timpanist he has premiered works by Heinz Holliger and Gilles Schuehmacher. As a chamber performer he has taken part in the premiere performances of David Crumb’s “Hearing Bells” and David Johnson’s “The Oregon Variations”, both in 2005. Mr. Constantine can be heard with the Oregon Percussion Ensemble in a performance of Meyer Kupferman’s “Percussion Symphony” on Soundspells records.

Mr. Constantine performs on drum set with the SSO on Pops concerts, and has also performed with the Columbus Indiana Philharmonic, the Terre Haute Symphony Orchestra and the Carmel Symphony Orchestra. He spent several years as drummer of the elite Green Garter Band, an audition only, full-tuition scholarship band at the University of Oregon who performed nationwide.

As an educator, Mr. Constantine is Caption Head of marching percussion at Emporia State University in Emporia, Kansas and is a percussion instructor & arranger at Mooresville High School in Mooresville, Indiana. He was previously an Associate Instructor of Percussion at the Indiana University Jacobs School of Music in Bloomington, Indiana. He regularly teaches percussion camps, masterclasses, and is in high demand as a clinician at public schools and universities nationwide.

Mr. Constantine holds a Master of Music degree in Percussion Performance, with honors, from the University of Oregon, where he studied with Charles Dowd (Principal Timpanist of the Eugene Symphony Orchestra). He is currently in ABD status for the Doctor of Music degree in Percussion Performance at the Indiana University Jacobs School of Music where his primary teachers include John Tafoya, Kevin Bobo, Steve Houghton, Michael Spiro and retired Indiana University professors Anthony Cirone and Gerald Carlyss. 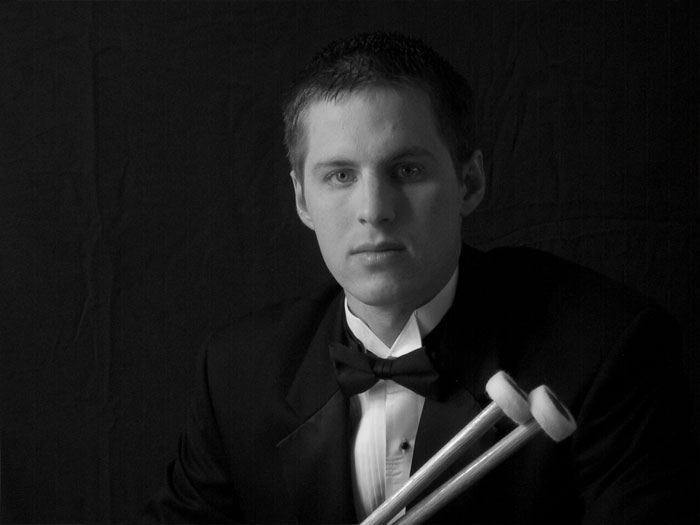 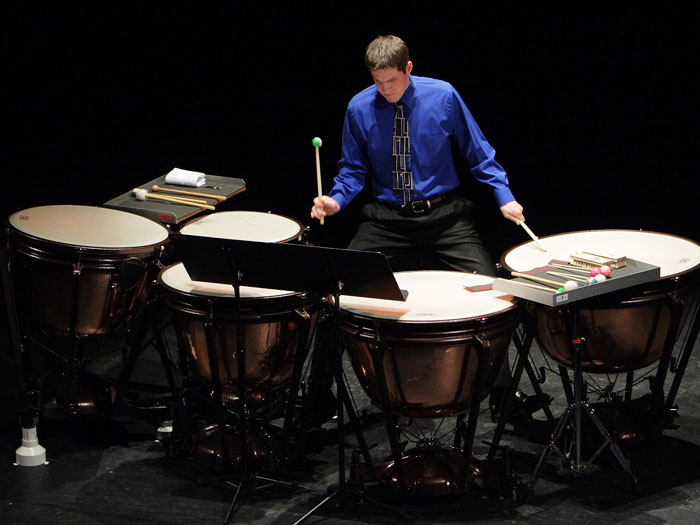