Born in the London suburb of St. Albans, Rob’s first musical memory is listening to Jimi Hendrix on his older brother’s Walkman. That encounter led him to seek out to his father’s Led Zeppelin and Beatles records, and he was hooked on all the 1960’s and 70’s rock records he could get his hands on. Enter Shikari is Rob’s first professional gig. The band has toured extensively throughout in America, Europe and Australia. Career highlights include playing to a massive crowd on the second stage of the 2007 Download Festival and playing the main stage at Reading Festival in 2009. 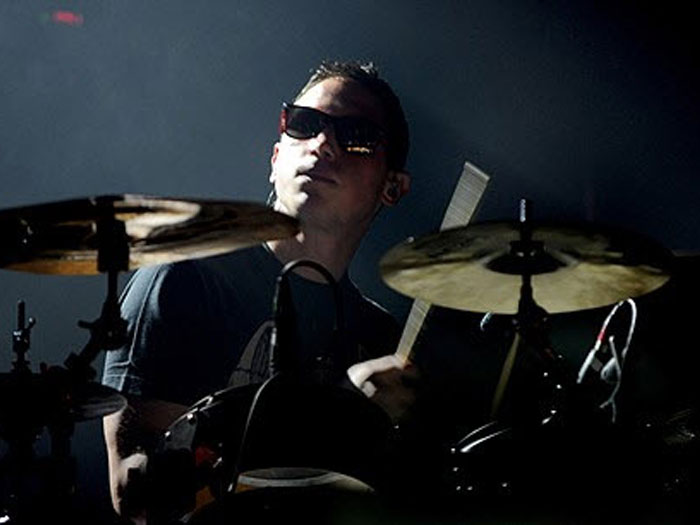 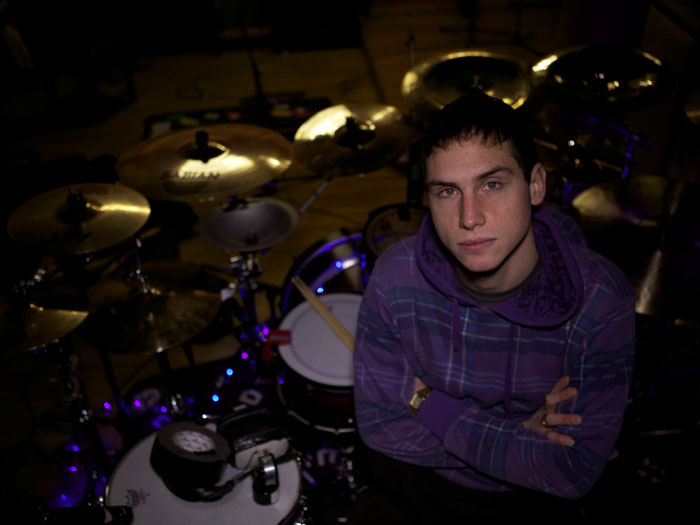 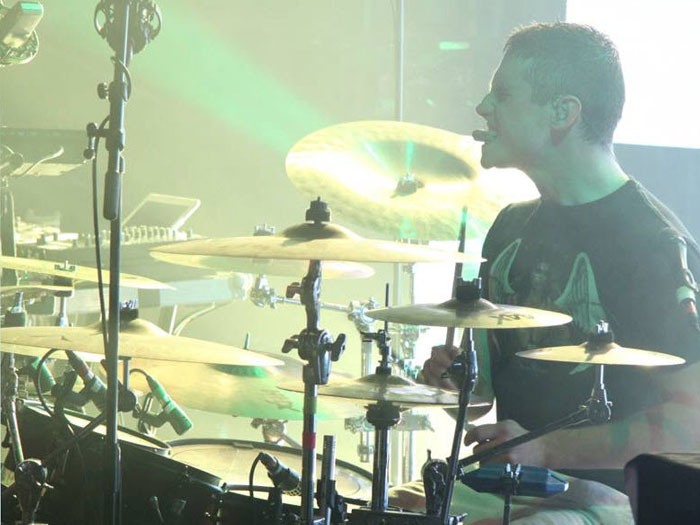 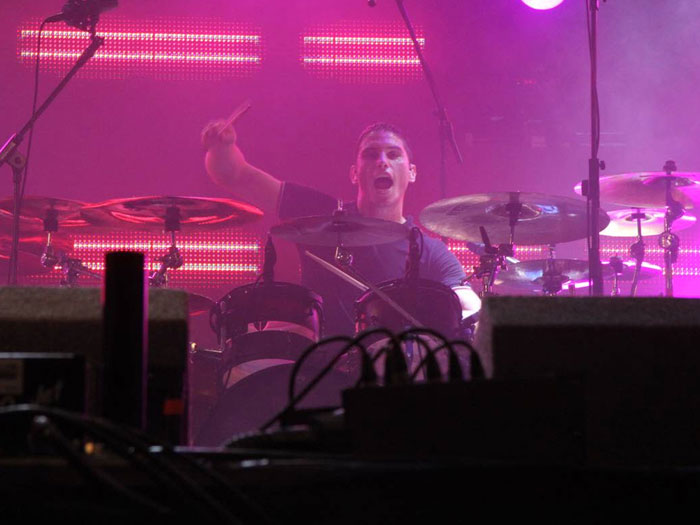