Born in 1984, Rodney comes from a family with musical tradition. His second last name, the very well known Barreto, is synonymous with excellence in drumming in Cuba, as Rodney’s uncle is Julio César Barreto. Although Julio César was an enormous inspiration for his nephew, he was not the only family member that contributed to Rodney’s musical story. Rodney’s great uncle was a composer for Cuban singers, including the famous Benny Moré. From the early age of three, Rodney was totally involved in musical activities, and captivated as he watched his uncle practice, and took in the live shows during street carnivals.

At 9 years old, Rodney entered the elementary music school in Havana to study percussion. Although percussion students are not supposed to start with the drumset until the age of 18, Rodney had his first drum lesson at 11, and 5 years later, at the age of 16, he was already touring internationally as a professional drummer.

At the age of 17, Rodney joined one of the biggest and most prestigious Cuban salsa bands, Isaac Delgado’s Orchestra, with whom he toured with for five years.

It doesn’t matter if it is salsa, jazz, rock, hip-hop… Rodney Barreto is the owner of a very personal style and groove, that has made him one of the youngest and brightest drummers in Cuba. 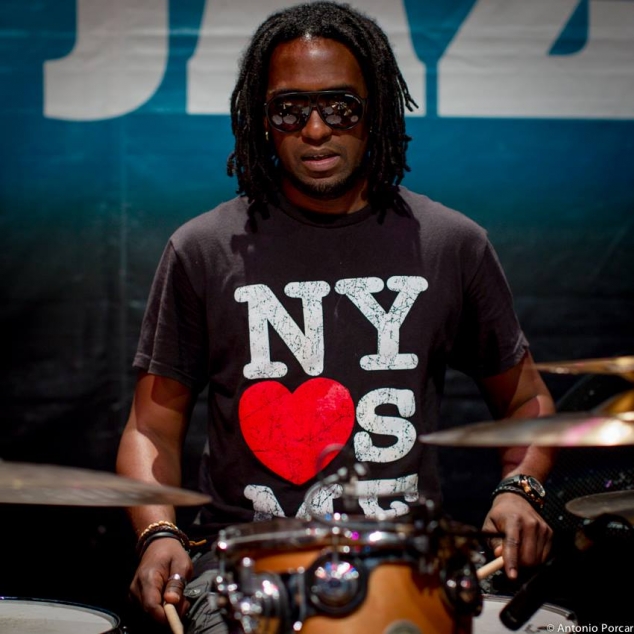 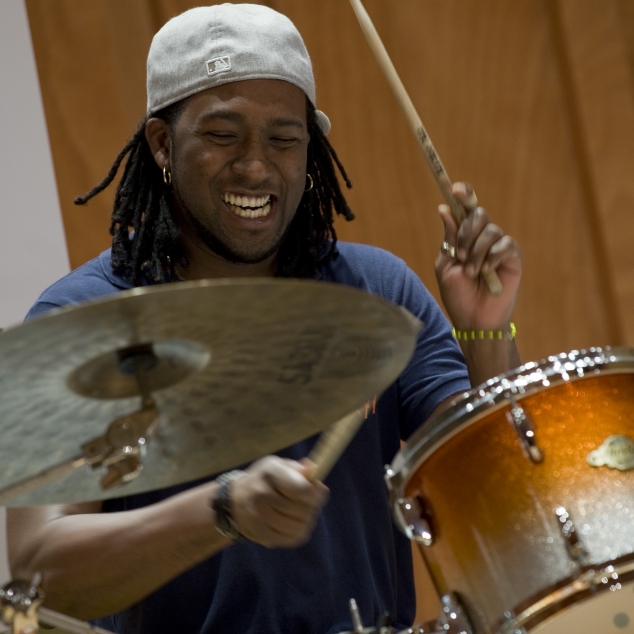 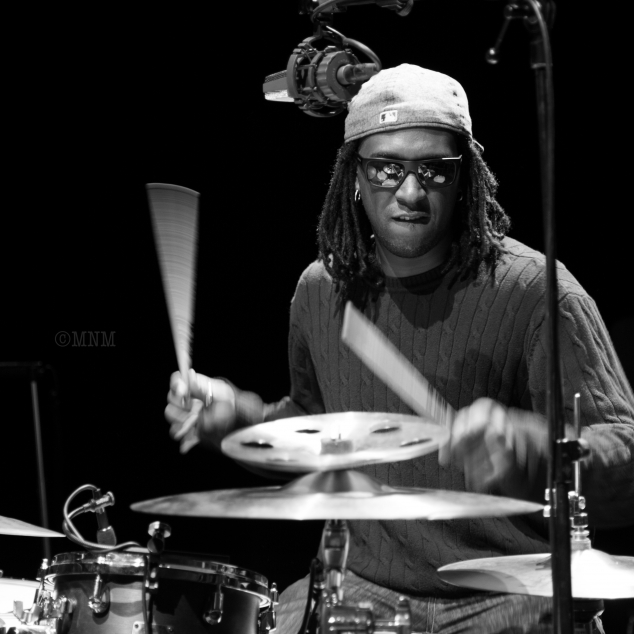