Raised in Streetsville, Ontario he began drumming at a young age. Aaron met Benjamin Kowalewicz and Jon Gallant at their high school and started a band together called “To Each His Own“. The band later met Ian D’Sa who joined to form “Pezz”. Aaron played in Pezz until after high school and in 1999, Aaron helped record 2 demo tapes, and Watoosh!, Pezz’s first full-length album with the band that would become Billy Talent.

In March 2006, he wrote a letter to the bands’ fans describing to them his diagnosis with Multiple Sclerosis. The Billy Talent song ‘This Is How It Goes’ is written about Solowoniuk’s battle with the illness.

Since the diagnosis Aaron has become an advocate for the cure of MS and is drumming with a purpose. He has helped launch the MS Society of Canada Scholarship program and through various events titled “F.U.MS”, Aaron helps fund the scholarship program.

BORN IN: Guelph, ON

FAVORITE ALBUM YOU DIDN’T PLAY ON: Refused, The Shape of Punk to Come 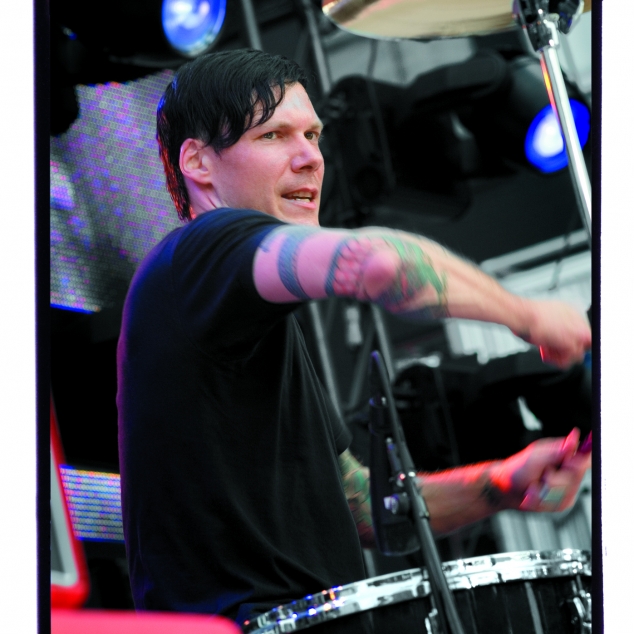 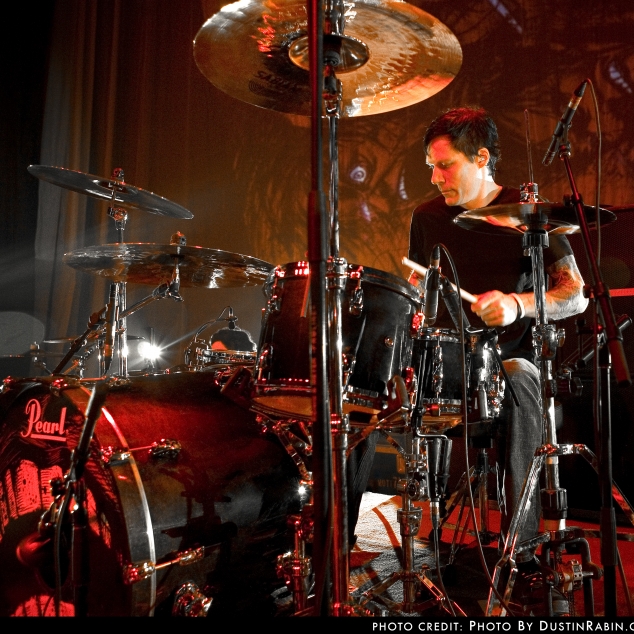 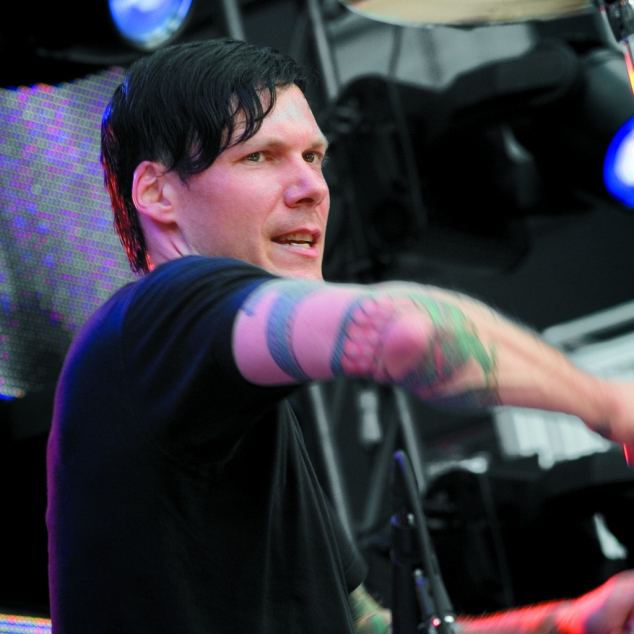