Adam Steff is currently the Director of Percussion and Associate Director of Bands at Foothill High School in Henderson, Nevada where he directs the Percussion Ensembles, Marching Band Percussion Section, the Indoor Drum Line and Concert Bands. He has a Bachelor of Music Education degree from the University of Central Florida where he studied percussion with Jeff Moore and Jazz with Jeff Rupert, a Master of Music degree with a Concentration in Conducting from the University of Nevada, Las Vegas where he studied conducting with Tom Leslie.  He is currently a Doctor of Musical Arts candidate at the University of Nevada, Las Vegas.

Before moving to Nevada, Adam was the Director of Bands and Percussion Director at both Cypress Creek HS and University HS in Orlando, Florida. During his time he has lead his groups to accolades such as BOA Regional Champions, BOA Grand National Semi-Finalist, WGI Regional Champions, WGI World Championships Finalist, Multiple FMBC State Champions and High Percussion awards, FFCC Championships Gold and Silver medals. Adam’s Percussion Ensembles have performed at the 2012 Florida Music Educators State Conference. They have also been featured as part of the 2012 and 2013 University of Central Florida “Collide Festival” High School Showcase, The 2013 University of South Florida “McCormick Marimba Festival”, as well as World Premiering the percussion ensemble piece Lines: Withheld by Dr. Thad Anderson as a part of the 2012 University of Central Florida “Collide” Composer Concert. His ensembles have also performed as a featured ensemble for the Percussive Arts Society Florida Day of Percussion on multiple occasions.

Adam has been the Percussion Caption Head and Program Coordinator for Teal Sound Drum & Bugle Corps. In addition to his work in public schools, Adam has also been an instrumental clinician for Disney Performing Arts/Magic Music Days at Walt Disney World in Orlando, Florida from 2003 to 2013 where he has taught workshops for over 200 high school bands a year among many other clinics and workshops.

Adam has performed as a professional musician at the Walt Disney World Resort in Orlando, Florida with many groups such as the Magic Kingdom Band, Tapestry of Nations, Cast in Bronze, Rondo Masquerade, and the JAMMitors both in the U.S. and in Tokyo Disneyland in Tokyo, Japan. He has also performed with the Central Florida Brass Band, Orlando Shakespeare Festival, Brevard Symphony Orchestra, and at Universal Studios Orlando.

Adam is proud to endorse Innovative Percussion Sticks and Mallets and SABIAN Cymbals. 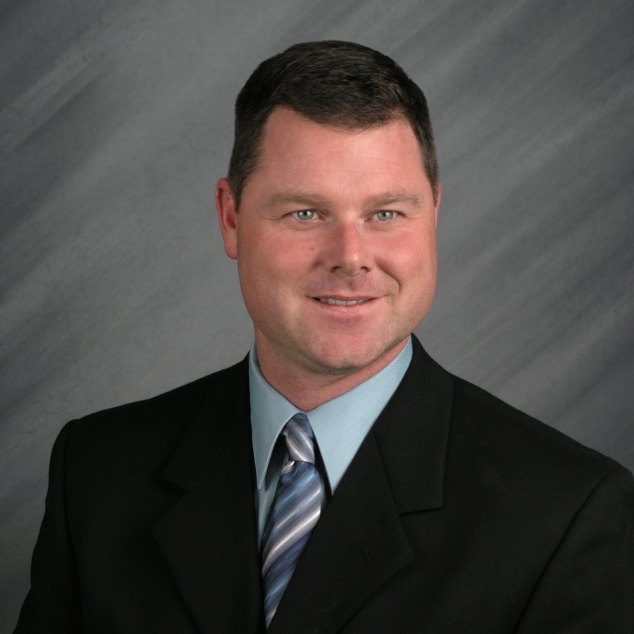 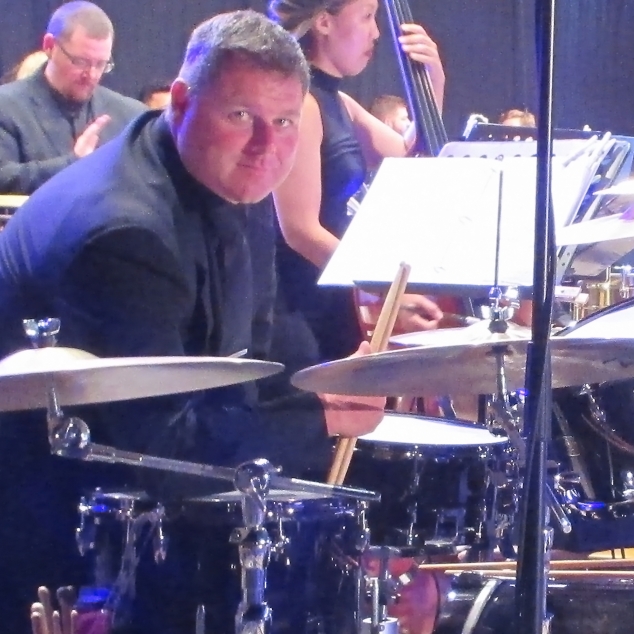 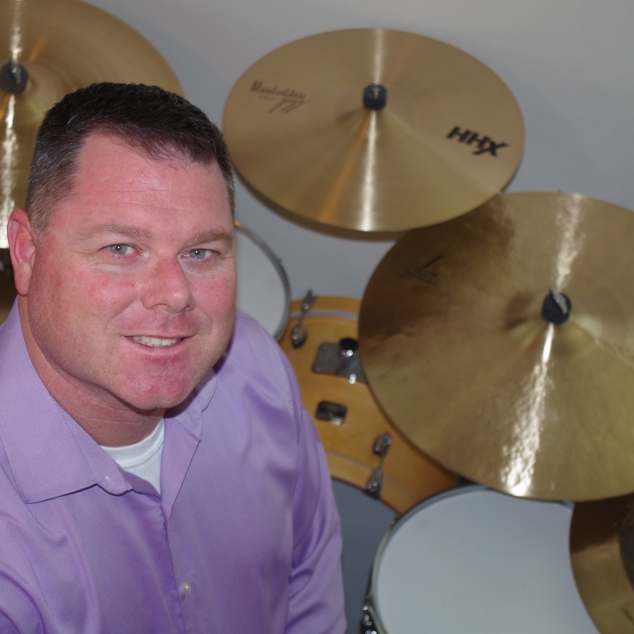