She is a researcher at the Centre for Interdisciplinary Research in Music Media and Technology in Montreal. In 2012, Mode Records released Save Percussion Theater featuring Aiyun Huang and friends documenting important theatrical works in the percussion repertoire. Aiyun’s research focuses on the cross-pollination between science and music from the performer’s perspective. Her current research project “Memory in Motion” focuses on the understanding of memory in percussion ensemble playing.

In May 2013 she co-hosted Random Walk: Music of Xenakis and Beyond with Canada’s leading research institutions: Perimeter Institute, the Fields Institute for Research in Mathematical Sciences, and Institute for Quantum Computing. In 2013, she produced Music from soundSCAPE on New Focus Recording and upcoming release include disc on Naxos Record featuring Canadian Composer Chris Harman’s percussion and keyboard music produced by Aiyun.

Born in Kaohsiung, a southern city of Taiwan, Aiyun holds a Doctor of Musical Arts and Master of Arts degree from the University of California, San Diego and a Bachelor of Arts degree from the University of Toronto. Her teachers included Steven Schick, Russell Hartenberger, Gaston Sylvestre, Robin Engelman, Bob Becker, and Francois Bedel. Between 2004 and 2006, she was a Faculty Fellow at UCSD. She currently holds the position of Associate Professor in Percussion at the Schulich School of Music at McGill University in Montreal, Canada. She regularly teaches and performs in summer festivals including the National Youth Orchestra of Canada, soundSCAPE Festival in the Italian Alps, and Roots and Rhizomes at the Banff Centre for the Arts. She is a proud endorser of Sabian, Yamaha Canada, and Innovative Percussion. 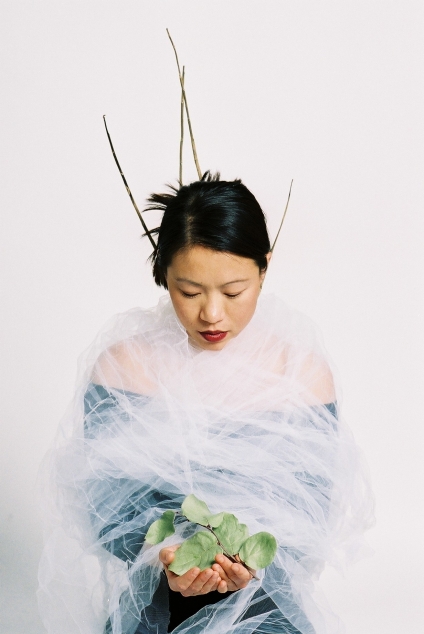