Alan is the Head of the Music Performance program at the Holland College School of Performing Arts in Charlottetown, PEI. He is an active performer in many genres and has played and recorded with artists covering such styles as rock, country, pop, Celtic, jazz, classical and world music.

He performed as the onstage drummer with the Charlottetown Festival for five years and earned three ECMA awards and several Music PEI awards for recordings. He has performed at jazz festivals in Quebec, Nova Scotia and PEI and has made guest appearances with Symphony Nova Scotia and the PEI Symphony Orchestra.

Alan is a proud endorser of Sabian cymbals and Vic Firth sticks. He loves giving drum clinics and is a member of SOCAN, CFM Local 571 and Music PEI.

FAVOURITE ALBUM YOU PLAYED ON: The Jive Kings with Measha Bruggergosman

FAVOURITE ALBUM YOU DIDN’T PLAY ON: “The Oakland Zone” by Tower of Power 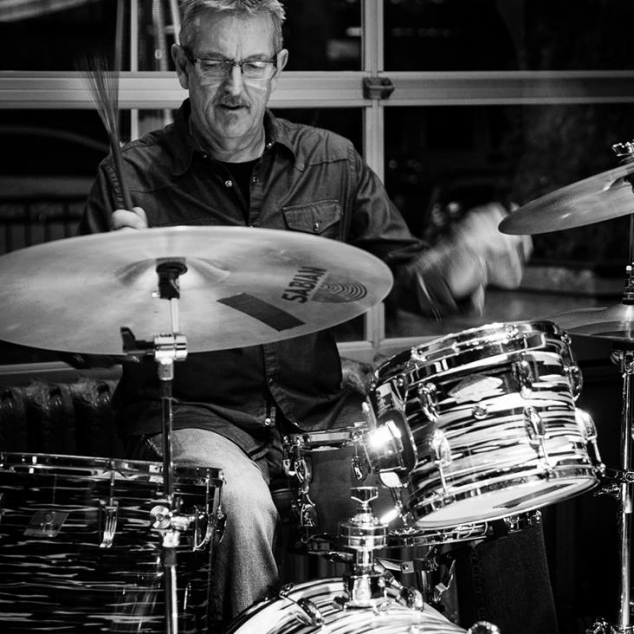