Aldo Mazza is founder and Artistic Director of the KoSA International Percussion Workshops and member of the internationally acclaimed percussion ensemble, Repercussion. He is an internationally recognized drummer, percussionist, recording artist, clinician and educator. He has recorded over 100 CDs and has appeared in numerous film documentaries, radio, and television shows. Aldo has recorded with such artists as Celine Dion, Jon Bon Jovi, Nikki Yanofsky and Aldo Nova. His live performances include such reputable and diverse artists as James Brown, Chris De Burgh and Oliver Jones. His extensive classical training has also led him to perform as soloist with his group with major symphony orchestras in both classical, jazz and contemporary music. Aldo has composed many percussion ensemble works and in 2009, he produced an instructional DVD in collaboration with Hudson Music. He regularly travels around the world giving workshops and clinics. Under the umbrella of KoSA, Aldo organizes educational study trips and cultural exchanges to Cuba. His diverse professional background in rock, pop, classical, world music and jazz, along with his keen interest in ethnomusicology, has led him to create his personal hybrid percussion approach in playing. 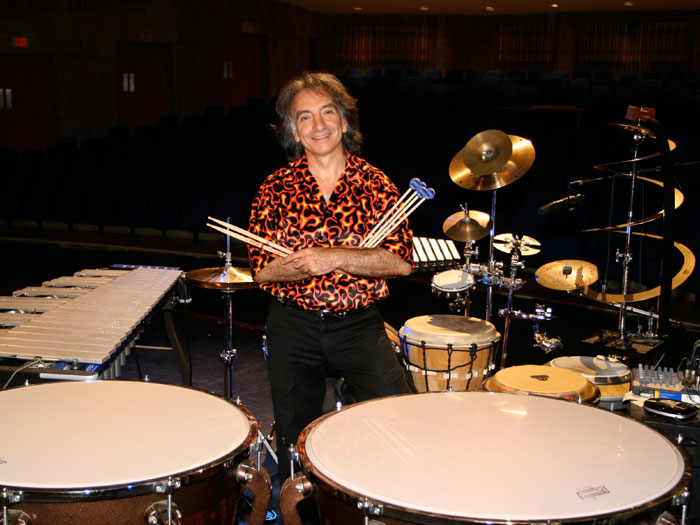 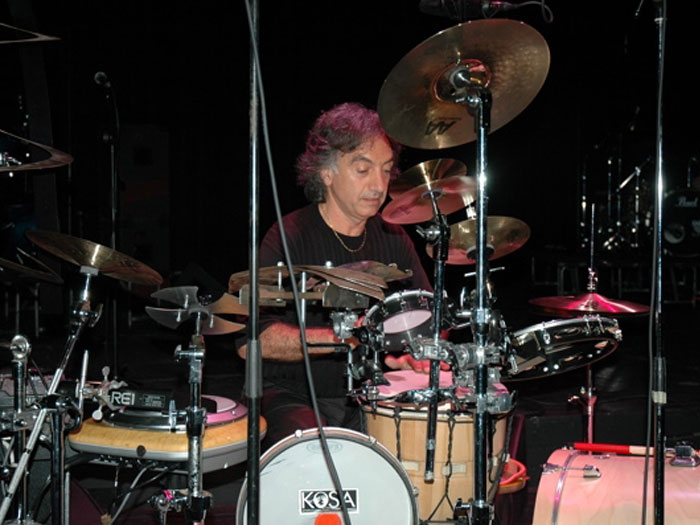 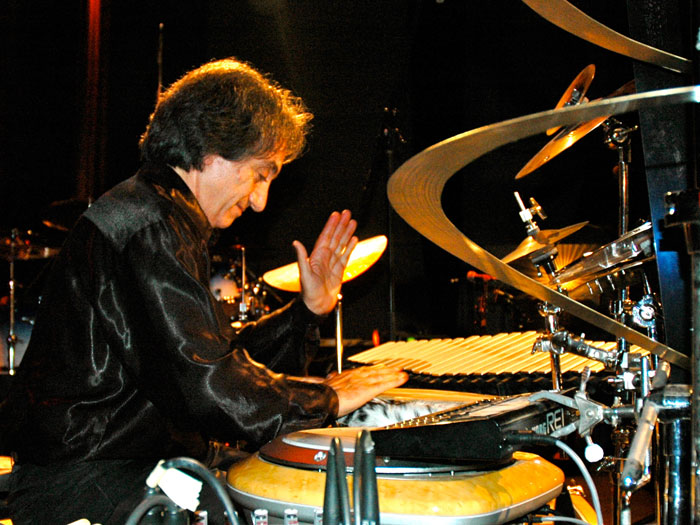 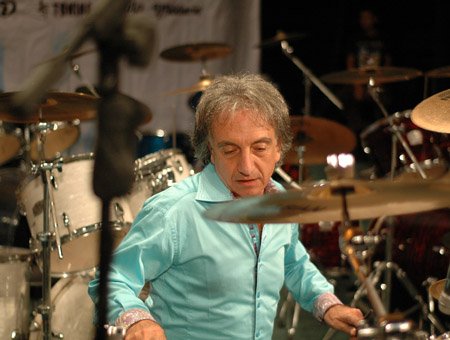