A highly versatile artist, Mr. Stopa has performed extensively in the United States, Australia, United Kingdom, Ireland, Singapore, France, Belgium, Japan, and Hong Kong. Mr. Stopa performs regularly as a percussionist and timpanist for the Las Vegas Philharmonic & Nevada Pops Orchestra, as drummer & percussionist for Cirque Du Soleil’s “Zarkana,” and for the rock group “Big Talk” (the solo project of Ronnie Vannucci from “The Killers”) with whom he performed on Jimmy Kimmel Live. He has performed with such artists as Aretha Franklin, Idina Menzel, Donny and Marie Osmond, Charo, Maná and Prince Royce, in productions of “Wicked”, “The Lion King”, “Phantom: The Las Vegas Spectacular”, “Mary Poppins”, “Evita”, “Mamma Mia”, and “The Producers”, and as a percussionist for the Latin Grammys, Dallas Brass and Nevada Ballet Theater Orchestra.

Mr. Stopa has recorded extensively and can be heard on Klavier Records, Arsis Audio, Young American Records, Tacky Records and Recordhead labels, and on the soundtrack to the movies “Popovich and the Voice of the Fabled American West”, and “The Project”. His original compositions and arrangements are published by Tapspace music. His teachers include Keiko Abe, Bogdan Bacanu, Dr. Dean Gronemeier, and James Bailey. Mr. Stopa holds a Bachelor of Music from the Elder Conservatorium (Australia) and a Doctor of Musical Arts from the University of Nevada, Las Vegas. He currently resides in Las Vegas where he serves as adjunct faculty at the College of Southern Nevada. Alex Stopa endorses Sabian Cymbals and Majestic Percussion instruments. 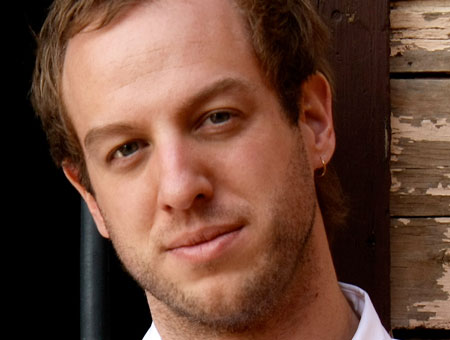