With world-renowned symphony and choral conductor Gerhard Track and Beethoven Piano Competition winner Micaela Maihart-Track as parents, it was no surprise that Alexander Track grew up performing in a number of orchestras, choirs, ensembles and bands. His teachers included Edward Small (Denver Symphony Orchestra) and Richard Hochrainer (Vienna Philharmonic Orchestra). Graduating with Honors with a Masters of Music Degree from the Academy of Music and Performing Arts in Vienna, Austria, Alexander went on to become CEO of Track Entertainment Studios in Los Angeles.

Since 1988, Track has been involved in all aspects of the music industry in L.A., from scoring pictures to composing, arranging, recording, mixing and mastering. Track’s exceptional skills were recognized when he won a Grammy Award for engineering in 2006.

Currently residing in Studio City, California, Track is the drummer/backing vocalist for Rock/Pop band Rock Sugar. He recorded, co-arranged, co-produced and played drums and keyboards on their album “Reimaginator”. 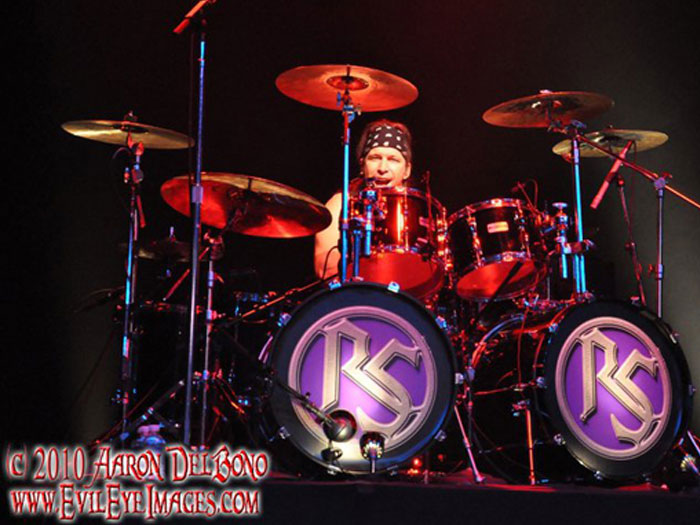 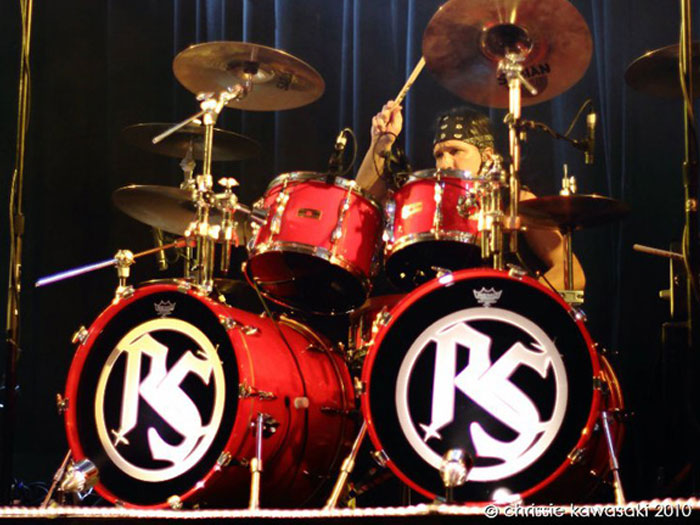