Alfredo Lima began his musical studies at the Arts Foundation of São Caetano do Sul, where his percussion teachers where Javier Calviño and Carmo Bartoloni. Subsequent to the end of his studies in FASCS, Alfredo Lima became teacher and conductor of the percussion group of FASCS.

In Unesp he studied percussion with Dr. Mario Frungillo, Dr. Carlos Stasi and Dr. John E. Boudler. PIAP (Percussão do Instituto de Artes do Planalto – Unesp), Percussion Ensemble from Unesp, he was a participant in the conquest of the II Eldorado Music Prize – Brazil; as a result of this prize, PIAP recorded it’s first record and toured the US which the highlight was the concert at the PAS convention in Saint Louis – 1987.

In 1993 embarks to the US to start on his  Master’s studies in music at Yale University School of Music, completed in 1995.

At Yale, Alfredo Lima was a student of Gordon Gottlieb and periodically private lessons with Morris Lang (NY Philharmonic).

He played with various orchestras and musical groups in the state of Connecticut during his stay in the US.

In 1998 back to Brazil as a full time percussionist of the São Paulo Symphony,  a position he currently holds.

As a member of the PerCorSo Ensemble, Alfredo Lima has played in all the major music festivals in Brazil and RTC (Radio e Televisão Cultura). (www.percorsoensemble.com.br)

As an endorser of Sabian Cymbals, Alfredo has performed MasterClasses through all Brazil and South America. He is also an endorser for Mike Balter.

Alfredo Lima is a member of the International Percussion Society – PAS. Currently he is dedicated to studies of Jazz / Vibes. 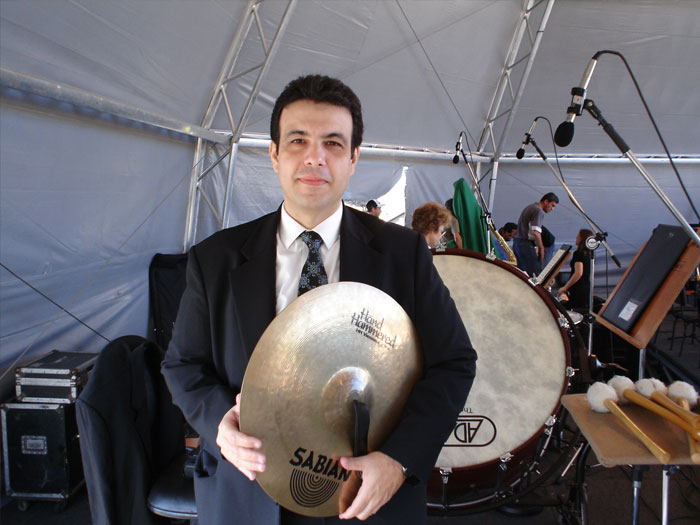 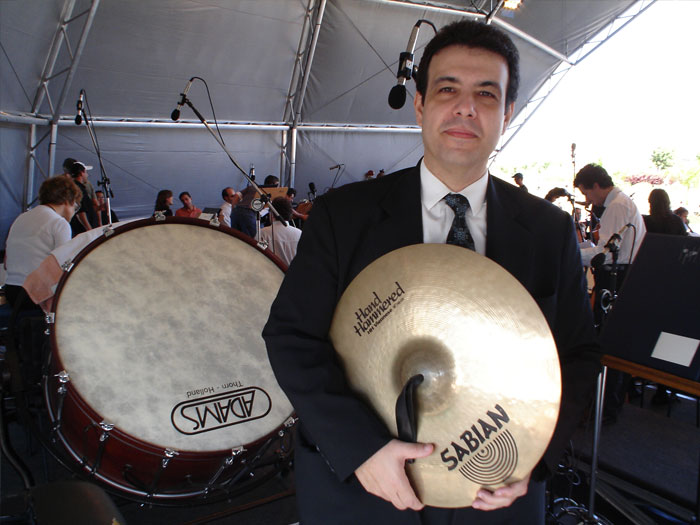 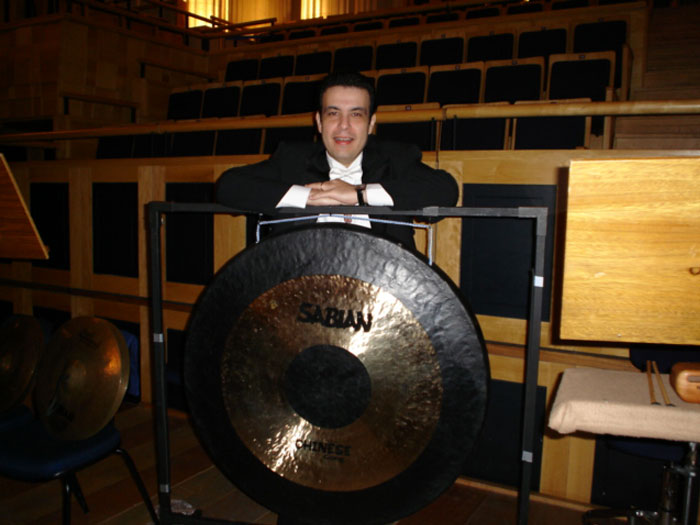