Alison Shaw enjoys an established reputation as a virtuoso percussionist, master teacher and clinician. She has embraced chamber music, orchestral performance and solo artistry, and has distinguished herself as an award-winning soloist and an acclaimed interpreter of new music. She has premiered a combination of over 30 solo and chamber works throughout the United States and Europe, and her solo CD Signs of Intelligent Life is released on the Eroica Classics label. An advocate of contemporary music, she served as executive Director and Co-Founder of Quorum Chamber Arts Collective, a mixed-instrumentation chamber ensemble. During its 15 years of touring and performing contemporary chamber music, Quorum commissioned 18 new works for its instrumentation, and recorded an award-winning compact disc, Cold Water, Dry Stone-The works of Evan Chambers on the Albany label. Shaw also tours extensively with the percussion/tuba duo, Balance, a collaboration that has produced several commissions for this unique combination in addition to transcriptions of popular and folk music. She has also served as principal percussionist or timpanist with many American orchestras, and currently serves as principal timpanist with the Water City Chamber Orchestra in Oshkosh, and tours internationally and records as principal timpanist with The Brass Band of Battle Creek. Her recordings can be heard on the Eroica Classics, Dorian, Albany, Equilibrium, Mark, BBBC and FIM labels. She was recently re-elected to the International Percussive Arts Society (PAS) Board of Directors and is also the Chairperson of PAS College Pedagogy Committee. Prior to her appointment to the PAS board of directors, she served as an associate editor for Percussive Notes, the official journal of the Percussive Arts Society. Prior to her appointment to The University of Wisconsin Oshkosh in 2004 , Dr. Alison Shaw served on the music faculties of Michigan State University, Indiana University of Pennsylvania, Eastern New Mexico University and The Interlochen Center for the Arts. Shaw is a performer/endorser for Encore Mallets, and is a clinician and endorser for SABIAN Cymbals and Black Swamp Percussion. 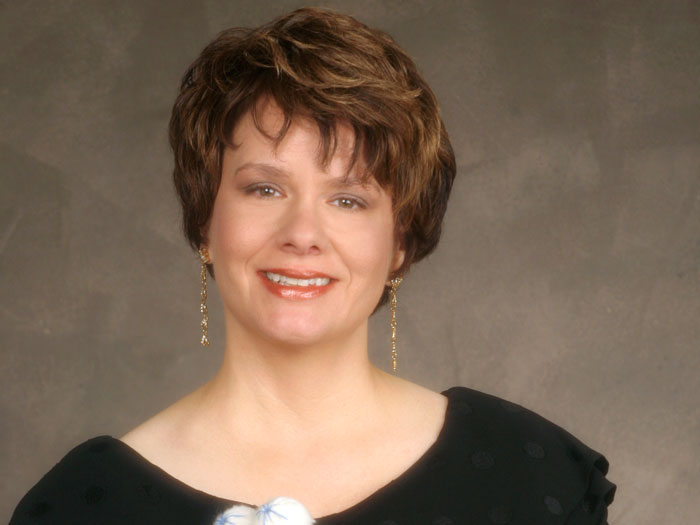