Allen Gentry is an adjunct instructor for both Kingsport, TN (1980-present) and Washington County, VA (1981-present) school systems where he teaches over one hundred percussion students weekly.  Since 1980 these bands have performed for Macy’s Thanksgiving Day Parade, Cotton Bowl, the Tournament of Roses Parade and Midwest Band and Orchestra Clinic.  They also have performed for various state and regional conventions throughout the southeast.

Mr. Gentry has adjudicated at state and local contests in Tennessee, Virginia and North Carolina as well as published in Not So Modern Drummer and Classic Drummer magazines.  He is an endorser for Promark/D’Addario.

Allen operates a large private percussion studio (1978-current) with approximately 45 students weekly. He has had several All State students in Tennessee and Virginia.  In 2015 he placed two students in All State/Tennessee and one in All State/Virginia.  Additional honors achieved by Allen’s students recently include membership in the 2014 Macy’s Great American Marching Band and 2015 U.S. Army All-American Marching Band.  His students have gone on to Berklee, North Texas State, Belmont and University of Tennessee as well as several other leading music schools.  They have become teachers, performers and individuals active in music industry. 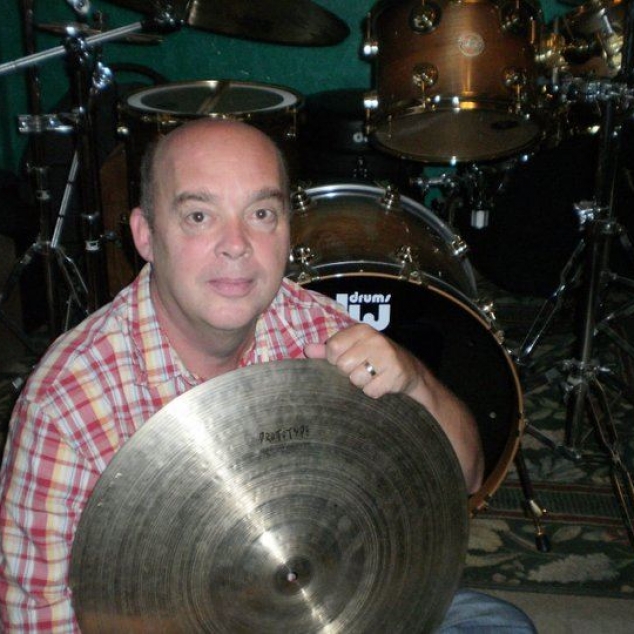