Anderson Quintero began his musical career at the age of seven, when he joined Salserin, the only children’s orchestra of salsa in the world. Throughout his journey in this group, the young Quintero demonstrated the talent inherited from his father and the rest of his paternal family, who have been recognized as the greatest percussionists in Venezuela.

While in Salserin, Anderson became the official timbale player of the group, however he continued his developed on other percussion instruments. This experience led him to visit about 20 countries, and record 5 musical productions. Nevertheless, the talent that flowed through Quintero’s veins grew stronger with his studies in the Conservatory José Angel Lamas, along with lessons through which he discovered an interest for drumset. Well-known musicians such as Vinnie Colaiuta, Tony Williams, Elvin Jones, Paul Wertico, Brian Blade, Robby Ameen, Jack Dejohnettee, and others, have influenced his musical career. His talent on the drums eventually led him to join several rock bands in the city of Caracas, Venezuela.

During 2004 and 2005, Quintero was part of the band that accompanied Venezuelan singer/songwriter/Grammy Award Winner Franco de Vita on his tour “Mil y una Historias”, visiting more than 10 countries and garnering 2 Grammy nominations in 2006. That same year Quintero met up with two ex-band members of Salserin, Servando and Florentino, and joined their band “Enamorame”, playing drums and the timbales.

Anderson worked on a musical about the life of the “Guarachera de América” Celia Cruz, in an Off-Broadway show. He is a first-call session drummer in Venezuela and has recorded with the most important artist in that country in many different styles of music: pop, rock, folk, ethnic, latin, and jazz. He’s also on tour with Venezuelan Trombon Ensamble, the best known trombone players in Venezuela. He recently joined the band of Spanish singer Paloma San Basilio, playing drums for their American tour.

In 2011 Quintero won a Grammy for Chino y Nacho’s album “mi nina bonita”. He recently recorded drums on the album “punto ciego” by Venezuela’s progressive rock band LEXESTET and on “third element” by Luisito Quintero. Anderson began 2014 touring with Frank Quintero and then joined the salsa orquestra “Los Adolescentes” for a tour around Mexico. Currently he finds himself in the city of Los Angeles, California where he continues his musical career.

CAREER HIGHLIGHT: Playing with my dad (Luisito Quintero) in front of 20.000 people 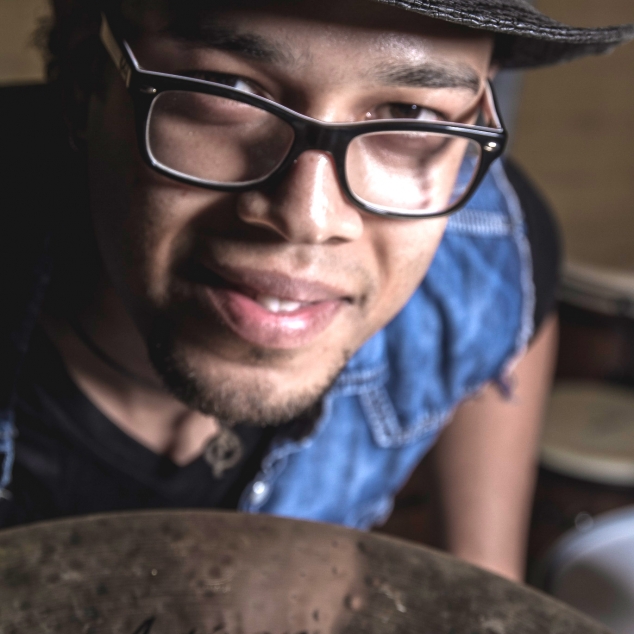 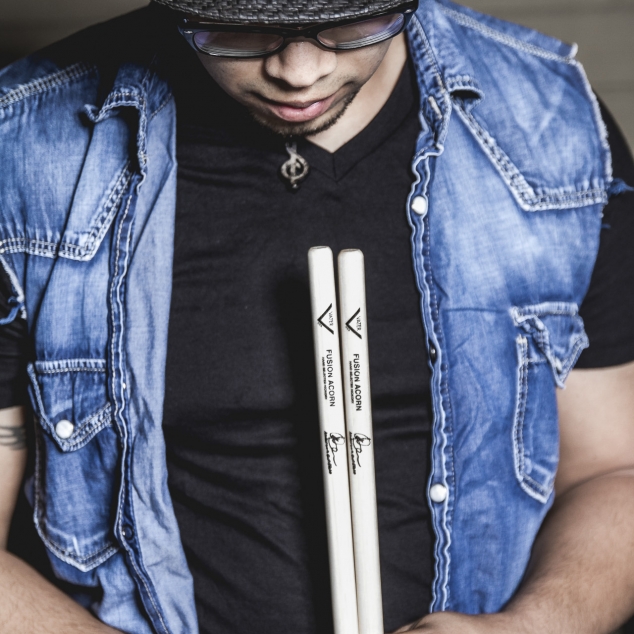 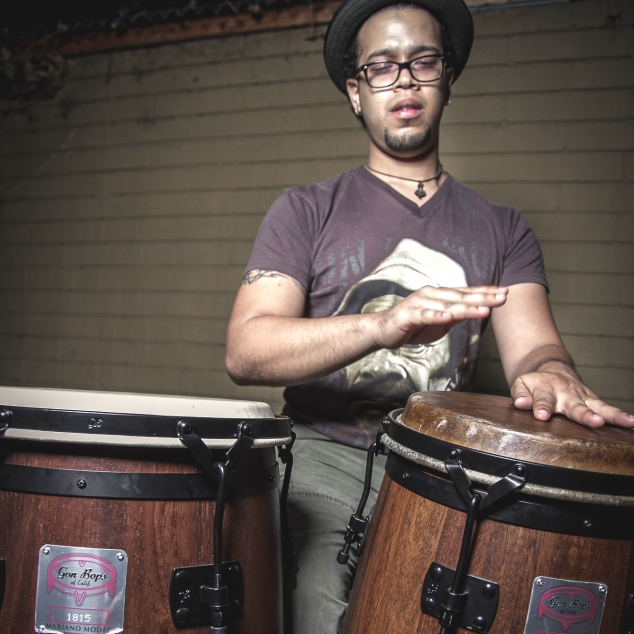 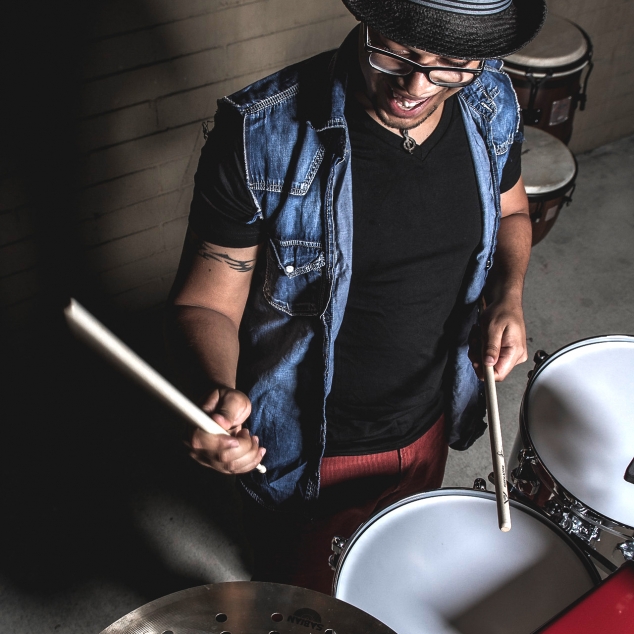