Andrew Eldridge is a percussionist based in the Dallas-Fort Worth metroplex where he is the Director of Marching Percussion / Senior Lecturer in Percussion at the University of Texas at Arlington. He is currently a candidate for the Doctorate of Musical Arts degree in Percussion Performance with a cognate in Music Theory at Texas Christian University.

Andrew received his Bachelor of Music from Texas A&M University – Commerce and his Master of Music in Percussion Performance from the University of Illinois – Urbana-Champaign. Andrew served as an instructor for the University of Illinois in Urbana-Champaign Drumline for two years. He was also an instructor for the TCU drumline that received First Place and the prestigious Fred Sanford Award in the 2012 PASIC Indoor Drumline Competition. He was awarded Most Influential Teacher for 2011 while teaching as Director of Percussion / Assistant Band Director at Rockwall-Heath High School in Rockwall, Texas. Prior to UTA, Mr. Eldridge taught theory at Texas Christian University and percussion at Texas Wesleyan University, and has also held full-time staff positions at Birdville High School, North Richland Hills, Texas; Kaufman High School, Kaufman, Texas; and Naaman Forest High School in the Garland Independent School District.

Andrew recently served a three-year term on the Lone Star Wind Orchestra Board of Directors, and has been performing with the group as a section percussionist since 2009. Andrew was selected to present a clinic on crowd-funding at the 2013 Midwest Clinic and 2014 Texas Music Educators Association annual convention. He has commissioned and given the world premieres of music written for percussion by Dan Welcher, Dwayne Rice, Martin Blessinger, Ryan George, and David Maslanka. Additionally, he was a finalist in the 2012 and 2014 Southern California International Marimba Competition, a semi-finalist in the 2013 Great Plains International Marimba Competition, and awarded 2nd place in the 2002 PASIC International Multi-Percussion Competition. As an arranger, he wrote the drumline parts for the 2004 Fed-Ex Orange Bowl and 2006 Chick-fil-A Peach Bowl.

CAREER HIGHLIGHT: Playing the Pines of Rome in Chicago with the Lone Star Wind Orchestra under the baton of Leonard Slatkin. 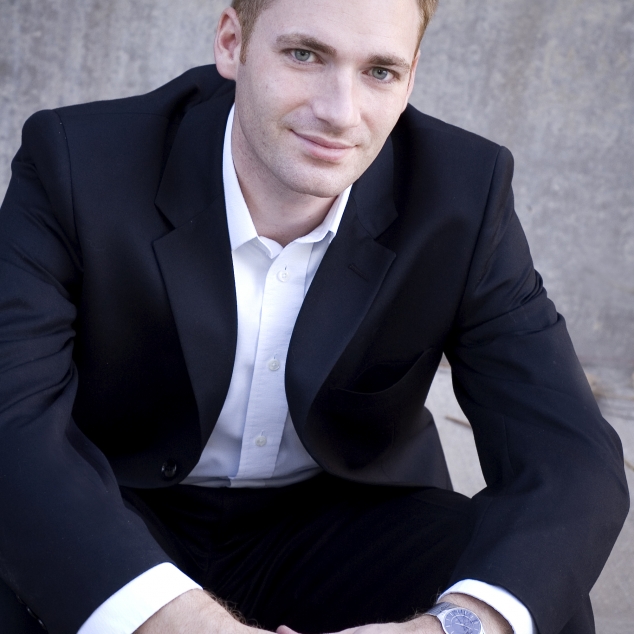 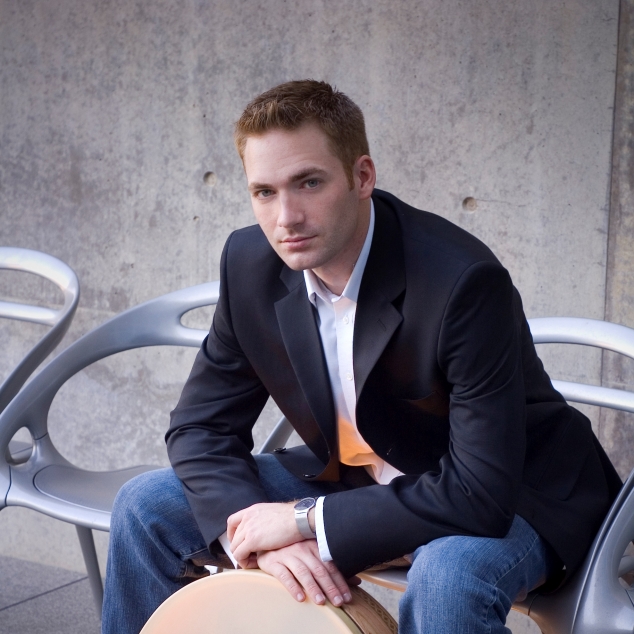