My name is Andy Mrotek. I’ve been playing drums since 1992, rudiment lessons in 3rd grade. My first Sabian cymbal was a 10″ AA splash. I still have it on my cocktail setup.

I’m currently the drummer of a band called “The Academy Is…”. We’ve been touring non-stop for 5 years, and have also released 3 full length records and 2 EPs on fueled by ramen/Atlantic records.

I’m also the creator, singer/songwriter of a project called “the Animal Upstairs” which has started releasing music as of early March, 2010. (to listen and download free, go to)
theanimalupstairs.tumblr.com/

Sabian was the first endorsement that I was graced with. That moment was a highlight in my life, to say the least. I always gravitated towards Sabian since I had an allowance and a ride to the mom-n-pop music store.

Their expansive variety and pure innovation is a unique asset to not only Sabian’s product, but their roster as well. Furthermore, to be recognized as an up-and-coming artist shows Sabian’s commitment to modern music-culture. As a young and broke drummer, the idea of an endorsement was beyond my wildest dreams. Sabian’s entire team makes you feel as though they’re making cymbals for YOU. I couldn’t be happier about that.

I currently drool over the HHX line. The Legacy and Manhattan series sing a beautiful, antique song. Over time, they each develope a unique character, and they grow with you. Sabian is not only a Cymbal company, but a family, a band of magicians. This is artisan craft fused with modern concepts. And if that doesn’t say everything, just hit one of their cymbals, and it will all make sense. 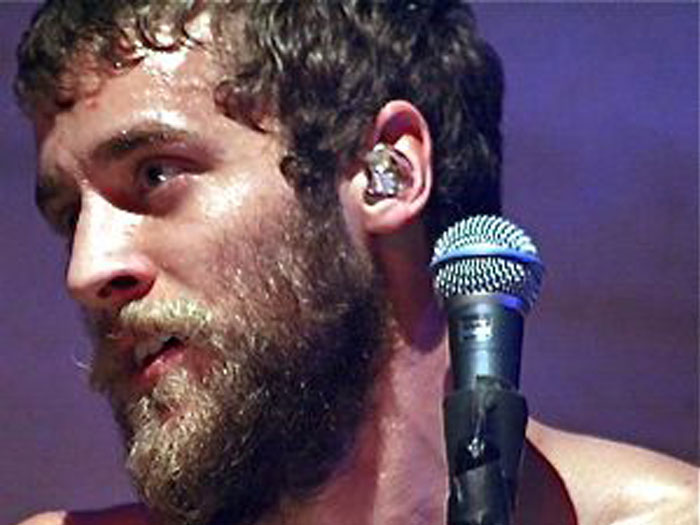