An active professional, Mr. Robinson completed his 30th season as percussionist with Louisiana’s oldest Symphony Orchestra, The Shreveport Symphony and twenty-six years with the Longview and Marshall Symphonies. Mr. Robinson is also a recent retiree from the United States Air Force where he served as First Sergeant/Principal Percussionist for the United States Army Air Force Band of the Gulf Coast (ANG).

His military musical experience includes a ten-city tour of the Czech Republic; teaching private lessons as a form of Welfare and Recreation to U.S. troops while he was deployed to south west Asia in support of the Global War on Terrorism and appearances with the U.S. Air Force Band of the West (San Antonio) showcasing the music of David Holsinger, Alfred Reed and Frank Tichelli (Heritage Series concerts). 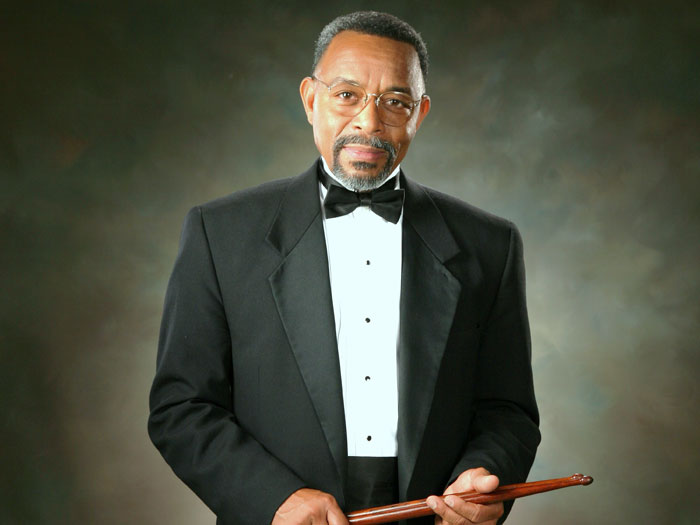