I started playing the drums at the age of 16 (1996). I took lessons from a local teacher who taught me the basic snare drums rudiments.

During that period, I was trying to learn more techniques, groovy rhythms  and double bass drumming. But being in a place where no metal bands perform, neither  metal concerts nor any festivals were established made it a bit hard for me to learn metal drumming.

My first performance came after six months of playing drums: it was a “battle of bands” for the scouts and I remember I played only five instrumental tracks with some beginner musicians like me. “Take Five” by Dave Brubeck was one of the tracks, which had left a great impression on me because we won.

After several live performances, I had finally gained the self-confidence I needed.

It was kind of a miracle for me to start a band with some friends to play cover songs and stage the first metal concert in our country. It was a dream comes true. I had worked hard for it and it was finally happening.

Nu.Clear.Dawn was my first Metal band established in 1997.

It started as a Heavy Metal cover band and we performed many shows in different cities around the country. In 2000, we found ourselves playing progressive metal and we recorded our first single “To Stand Forever”, which was the first studio experience for all the band members. In 2003, we started recording our first album “Poem of a Knight”, which gained good reviews from several metal magazines and websites. A year after, the band toured in the Middle East and Turkey, playing as opening act to famous international Metal Bands such as, Pain of Salvation, Vanden Plas, UDO, Epica, Katatonia and others.

The band stopped being active In 2005.

In 2010 the guitarist of Nu.Clear.Dawn decides to record solo album called Semantic Saturation with the Ex keyboard player of Dream Theater Derek Sherinian and I was a guest for two tracks on the album. The album was released in 2011.

The Hourglass is my second Heavy/Thrash Metal band formed in 2003 by guitarist Rawad Abdel Massih.
We have released three albums so far.

The band opened for Moonspell and Katatonia in Beirut, Lebanon in the summer of 2011. In 2012, the band released a single, titled “Play The Pawn” with Jon Oliva and Zak Stevens on vocals. During the same year, we opened for Circle II Circle’s concert in Dubai. The band is currently working on the new album, “Gods and Warriors of the Fertile Crescent”, which will be released in 2016.

Other musical projects include The Armenian Big Band (which I played in from 2005 to 2011) and another original heavy metal band, Ascendant, which is currently in the process of recording their first studio album. 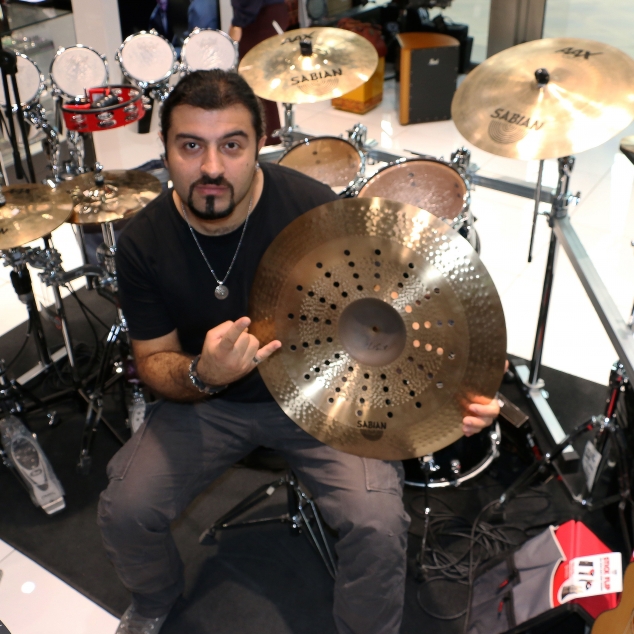 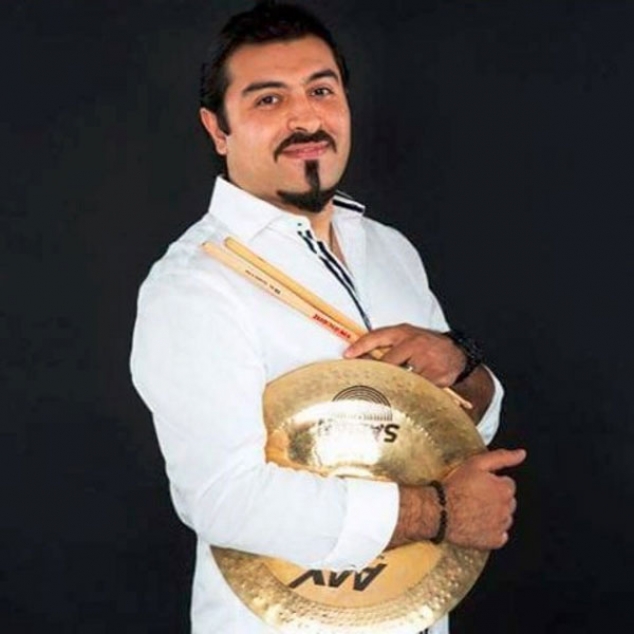