ARCHITEK PERCUSSION is a Montreal-based quartet specializing in the performance of experimental, minimalist, multi-disciplinary, crossover, and electroacoustic chamber music. Founded in early 2012, the quartet has quickly established itself as a dynamic force in Canada’s vibrant new music community; equally comfortable in performing classic repertoire and exploring new terrain through commissions and premieres.

In addition to self-producing an annual concert series in Montreal, Architek Percussion has recently appeared as guests of New Music Edmonton, [email protected], Innovations en Concert, Cluster Festival (Winnipeg), the Music Gallery (Toronto), and the Scotia Festival of Music (Halfiax). Appearances in 2016 include a tour supported by CAM En Tournee, a UK and Norway tour supported by Nu:Nord and Ny Musikk Norge, and a tour of Quebec and Ontario supported by Jeunesses Musicales.

Architek Percussion is committed to the development and presentation of new Canadian music. The quartet has premiered over 20 new works by composers such as Eliot Britton, Christos Hatzis, Nicole Lizée, and Lukas Ligeti. Architek’s current repertoire reflects the cultural and stylistic diversity of North American contemporary music.

BEN DUINKER is a performer, researcher, educator, composer, and choral tenor. As a percussionist, he has won prizes at competitions such as the OSM Standard Life Competition, PASIC Solo Percussion Competition, the Universal Marimba Competition, and the Prix D’Europe. His playing has been described as displaying “breath-holding physical grace” (Chronicle Herald) and as “revealing exceptional dexterity and precision” (La Presse). Duinker holds master degrees in performance and music theory from McGill University. He currently divides his time between the pursuit of a PhD in Music Theory and his performing and composing activities.

MARK MORTON is a multi-instrumentalist devoted to several streams of music making.

As an orchestral percussionist, he has performed with Symphony Nova Scotia, I Musici, and l’Orchestre de la Francophonie. He has worked with world renowned percussionists like Steven Schick and Allen Otte, as well as the ensembles Tambucco, Percussions Claviers de Lyon, and Percussions de Strasbourg. He is also a frequent guest artist at Scotia Festival of Music. Mark holds a master’s degree in orchestral and chamber percussion from McGill University and a bachelor’s degree in piano from Dalhousie University. He also enjoys singing in choirs in the Montreal area.

BEN REIMER has been called a  “genre-bending wiz” (PuSh) establishing himself as a leading figure in contemporary drumset performance. He holds a doctoral degree from McGill University and has spent the past fifteen years exploring a new role for drumset in the context of through-composed music. Ben’s album Katana of Choice: Music for Drumset Soloist was released in September 2017 on Redshift Records (Vancouver). Described as “an exhilarating musical ride” (Wholenote) and “a modern classic” (I Care If You Listen), the album features music by Nicole Lizée, Eliot Britton, John Psathas and Lukas Ligeti. Guest musicians include David Cossin, Architek Percussion and TorQ percussion Quartet. Ben is an Adjunct Professor at the Schulich School of Music, McGill University.

ALESSANDRO VALIANTE has been immersed in his native Montreal’s beautiful and diverse culture since birth. He is a versatile percussionist, active in genres ranging from chamber music, rock, musical theatre, world music, to hip-hop. Valiante was a featured soloist in the Random Walks Xenakis Festival (Toronto) and has frequently collaborated with Sixtrum (Montreal). He holds bachelor and master degrees in music from McGill University, where he established himself as a specialist in the chamber repertoire of Steve Reich, Iannis Xenakis, David Lang, and John Cage and worked with a diverse set of composers including Vinko Globokar and Thierry De May.

DRUMMING SINCE (year): a long time ago (Reimer was born in the 70s!)

CURRENT BAND/PROJECT(S): various collaborations with other Canadian and International artists such as Collectif 9 from Montreal and TAK Ensemble from NYC.

BIGGEST INFLUENCE(S): Those that taught us what we know and others that play what they love and inspire us to do the same.

FAVOURITE ALBUM YOU PLAYED ON: Our debut album out April 2018, “The Privacy of Domestic Life” 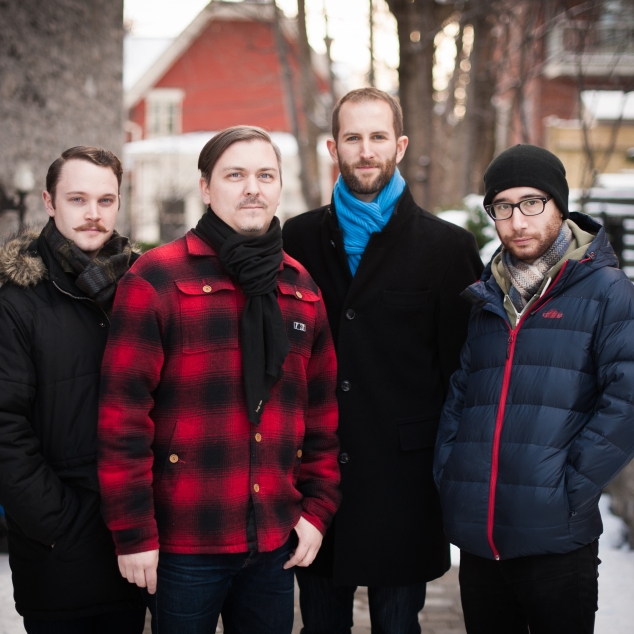 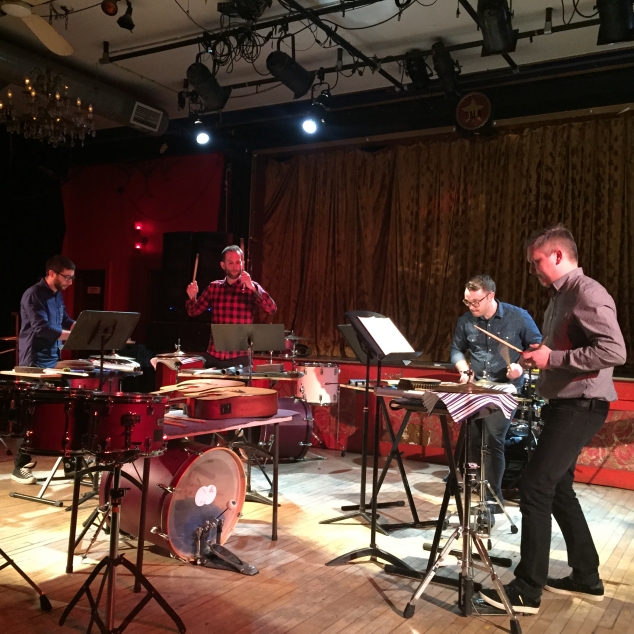 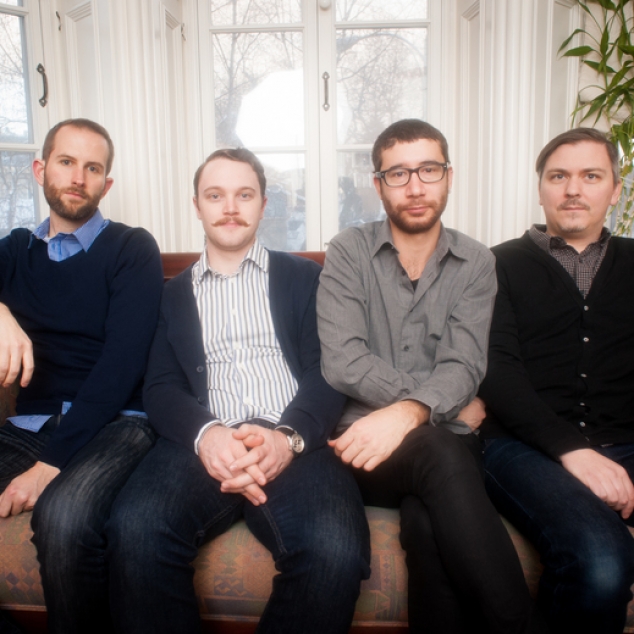