Arnaud began playing the drums at the age of 10. He studied in his hometown at the Bruxelles Conservatory of Music with Bruno Castellucci and graduated to the International Music Academy in Nancy, France. Arnaud finished his studies at the Centre des Musiques Didier Lockwood in Paris with Andre Charlier, Franck Agulhon, Karim Ziad, Stephane Huchard.

Co-founder of the band Electro Deluxe, who have enjoyed critical and commercial success in their home country of France with each of their last 3 albums going to #1 in the jazz charts and reaching the top 10 in the pop charts. Famous for their electrifying live performances, they have been selling out venues and playing at the most prestigious Jazz & Pop festivals around Europe since 2001 and most recently awarded the French equivalent of The Grammy, Les Victoires de la Musique, in the Jazz category, for Band of The Year.

Since 2014 he plays BAY CUSTOM DRUMS and Evans Drumheads.

When Arnaud is not creating, producing, or performing, he is a family man who loves to BBQ and drink Belgium beers. 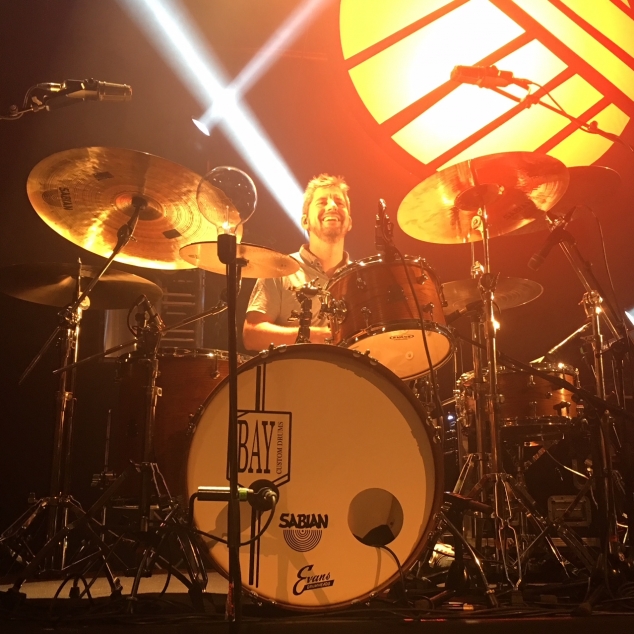