B. Michael Williams (b. 1954) is Professor of Music and Director of Percussion Studies at Winthrop University in Rock Hill, South Carolina. He holds the B.M. degree from Furman University, M.M. from Northwestern University, and Ph.D. from Michigan State University. Active as a performer and clinician in both symphonic and world music, Williams has performed with the Charlotte (NC) Symphony, Lansing (MI) Symphony, Brevard Music Center Festival Orchestra, and the Civic Orchestra of Chicago, and has appeared at several Percussive Arts Society International Conventions. He has written articles for Accent Magazine, South Carolina Musician, and Percussive Notes, and has made scholarly presentations on the music of John Cage and on African music at meetings of the College Music Society and Percussive Arts Society. In 2004, Dr. Williams received the Winthrop University Distinguished Professor Award, the highest honor given to a Winthrop faculty member.

Dr. Williams is Associate Editor (world percussion) for Percussive Notes magazine. A composer of innovative works for percussion, his “Four Solos for Frame Drums” was among the first published compositions for the medium. Additional works to his credit include “Three Shona Songs” for marimba ensemble, “Recital Suite for Djembe” and “Tiriba Kan” for solo djembe, “Bodhran Dance” and “Another New Riq,” all published by HoneyRock Publications. His book, Learning Mbira: A Beginning…, also published by HoneyRock, utilizes a unique tablature notation for the Zimbabwean mbira dzavadzimu and has been acclaimed as an effective tutorial method for the instrument. Among his newest compositions are “Merck’s Tattoo” for solo riq, “Rhythmic Journey No. 1: Conakry to Harare” for solo tar, and “Kirina Dreams” for solo djembe. His 2005 CD recording, BataMbira, with Grammy-nominated percussionist and producer Michael Spiro, has been featured on National Public Radio, The Voice of America, and other broadcasts nationwide. 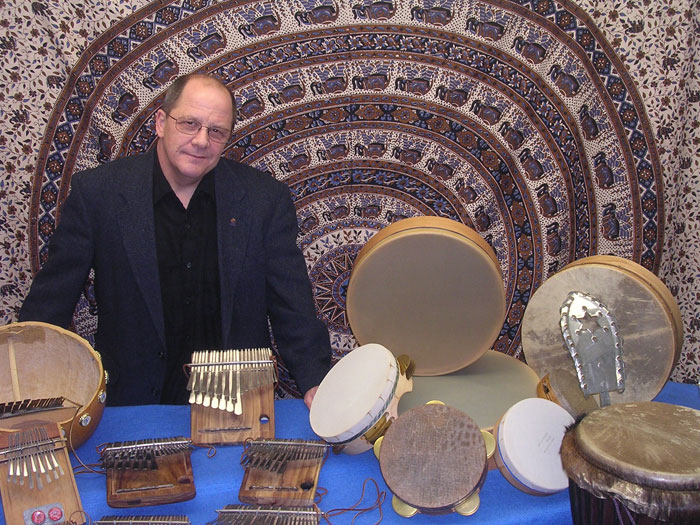 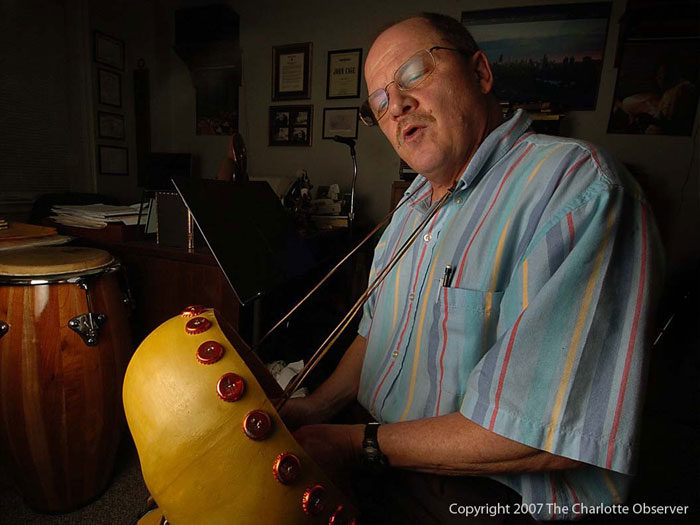