Barry Olsavsky -tour manager, arranger, composer, and lead panist, performs on Invader Lead, Double Seconds, vocals.  Barry began his musical training at the age of 9 studying with Frank G. Forgione, founder of the US Navy Show Band known as the Goodwill Ambassadors and a former student of Frank Holt, percussionist with the John Phillips Sousa Band. In 1985 Barry obtained his Bachelor of Arts degree in Percussion from the University of North Florida where he studied with Charlotte Mabrey, former Principal Percussionist with the Jacksonville Symphony Orchestra. Barry worked with the Jacksonville Symphony Orchestra for 20 years as a section percussionist which included performances in Carnegie Hall, as well as touring performances around the US.  Barry worked with many of the top names in the Classical and Pop world including Luciano Pavarotti, Doc Severinsen, Chuck Mangione, Bernadette Peters, The Four Tops, Kansas, The Temptations, Tony Bennett, Lou Rawls, and James Taylor to name a few.  After a long career with the Jacksonville Symphony Orchestra Barry retired in 2004. He has done extensive study with the builder and tuner Ellie Mannette and Alan Coyle of Coyle Drums, and has spent many years traveling to Trinidad and Tobago researching the background, music, and culture of Pan and Trinidad. In 1998 Barry was an artist/clinician at the Percussive Arts Society International Convention (PASIC 98) in Orlando, Florida in November of 1998 and again at PASIC 01 in Nashville, Tennessee in November 2001. 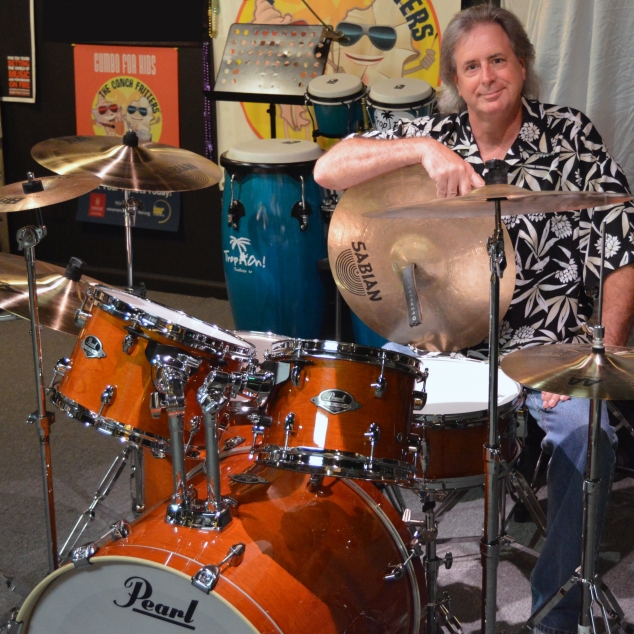