FAVOURITE ALBUM YOU PLAYED ON: The Stories We Tell Ourselves

FAVOURITE ALBUM YOU DIDN’T PLAY ON: De-Loused In The Comatorium

CAREER HIGHLIGHT: Being nominated for a Grammy Award

Ben grew up in Phoenix, AZ at first learning Piano from his Mom. Later turned to saxophone until Middle School when switched over to drums, playing in his High School drum line and having friends over to jam every day, starting and joining a variety of bands in the Phoenix area over the following years. Attended the Conservatory of Recording Arts and Sciences in AZ in 2008.

Went on his first US tour in 2010 with Digital Summer until he left to move to LA in 2012 in pursuit of other goals. Worked in a studio there till he went back to touring in 2014 with Letters From The Fire. In mid 2015, he joined up with Nothing More to end their album touring cycle through the year. In January 2016 he moved to San Antonio to be with Nothing More full time, and to begin writing and recording what would be their 2nd label released album, “The Stories We Tell Ourselves.” 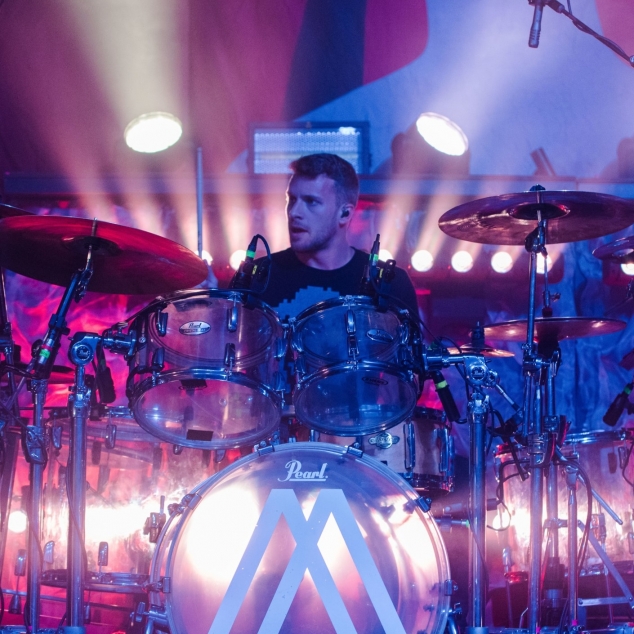 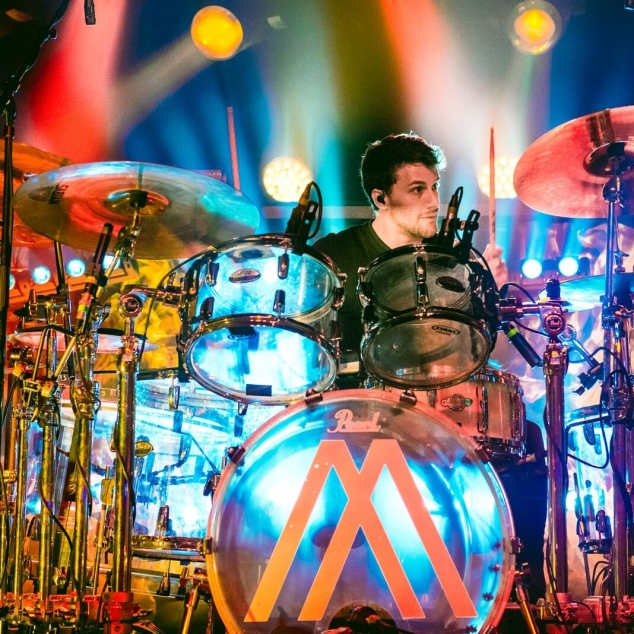 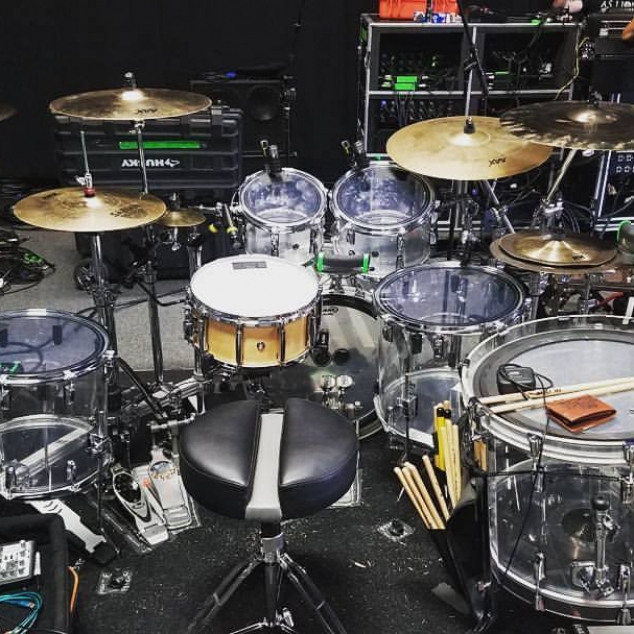 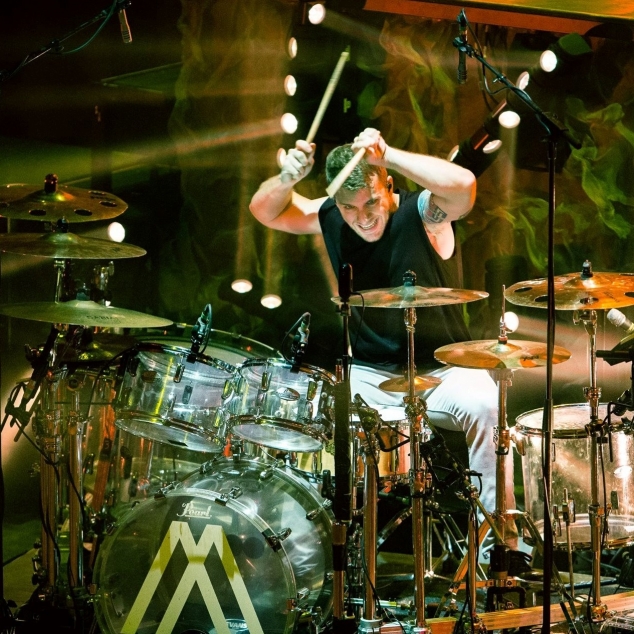