Getting his first kit at age fourteen, Ben Johnston says he was born to play drums. And it shows. Because his drumming is a big part of why his band has opened for the Stones, the Who, U2 and the Red Hot Chili Peppers, while their own gigs are sellouts and their records storm up the charts. Ben, who along with his bassist brother James comprise the rhythm section of alt rockers Biffy Clyro, says he has “the best job in the world… I’m living my dream.”

When Ben, James, and guitarist Simon Neil started their band in 1995, their hometown of Kilmarock, Scotland was hardly the centre of the music world. But nearby Glasgow was definitely a hot spot, so that is where they spent much of their early days, playing the small, smoky pubs and clubs that dot the city and its surrounding areas. But it took playing the “Unsigned Band Stage” at the massive T in the Park Festival to attract the attention of record label Beggars Banquet and launch Biffy Clyro’s first single, which was also Kerrang magazines ‘Single of the Week’.

Since then, their heavy melodic sound on albums including The Blackened Sky, The Vertigo of Bliss, Infinite Land, the chart-busting, career-making Puzzles, and Only Revolutions, as well as the coolly named “Thekidswhopoptodaywillrocktomorrow” have opened up the doors of the world for this high energy trio of passionate players.

Though influenced by Rush’s Neil Peart, Ben also took note of the Seattle scene, citing Foo Fighter Dave Grohl, former Foo Fighter William Goldsmith, and Peter Moffett of Wool as major influences. Mark Herron (one of Mike Portnoy’s favorite drummers) with Oceansize is also one of Ben’s influences, as is Guy Davis, formerly with English rockers Rueben. This could account for his love of odd-time signatures and quirky beats. He also does backing vocals.

With all of the rock’n’pop star hoopla and incessant touring keeping him out of the practice room, Ben laments the opportunity to get behind his kit and work on some new ideas. If he could, he’d be practicing rudiments. “Having a good grasp of the rudiments, even if it’s only a couple, can really do wonders for your drumming and your confidence.” But for now, Ben does all his chops-building on stage. “That’s my world today. The studio, the stage, the bus and the plane. It’s all about making music!” 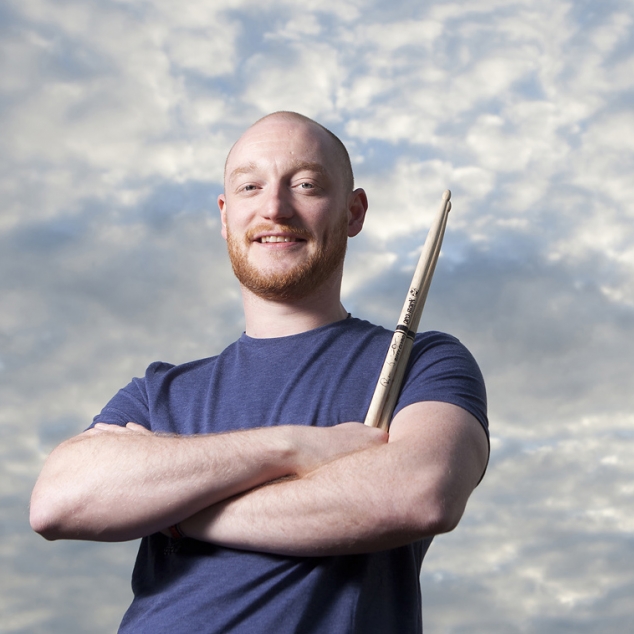 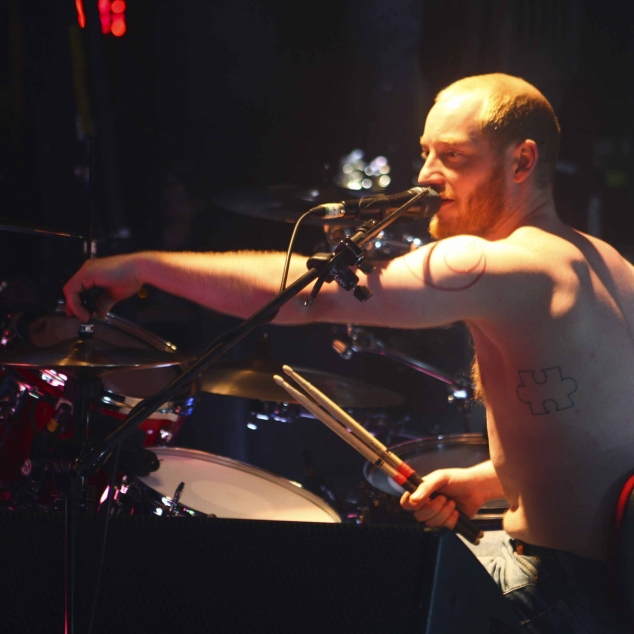 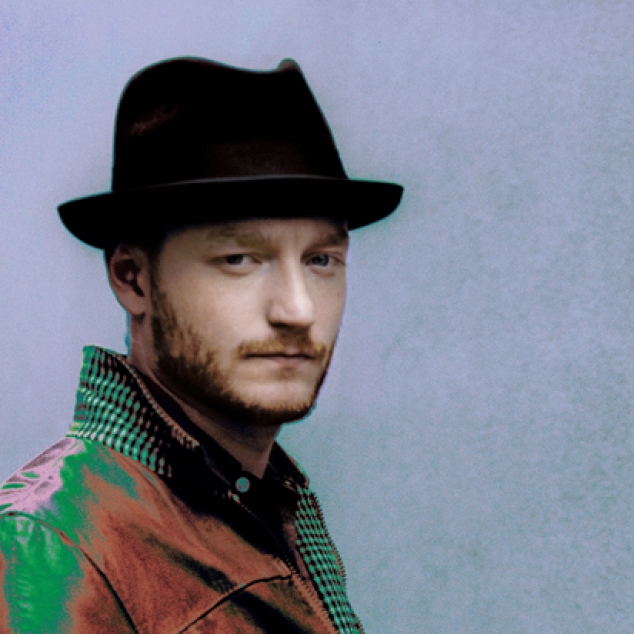 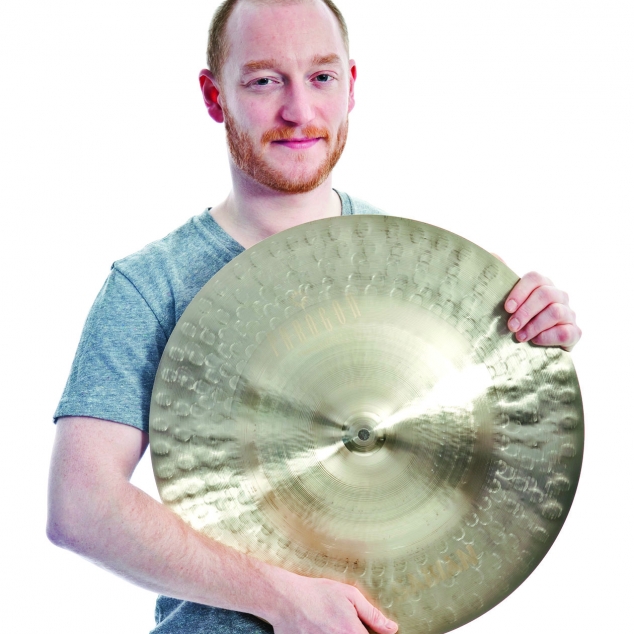