Ben Shillabeer has been playing drums for close to 20 years. He first started in playing in Scottish marching bands where he learned all of his rudiments along with learning how to play with a drum core. He also wore a kilt through his teenage years which is a great character builder. In his 20’s he attended college where he received a diploma in performance and soon after that started touring in bands across Canada. Ben joined the band Social Code in 2002 and has done numerous tours with bands such as Good Charlotte, Sum 41, Fall Out Boy and has worked with producers such as Howard Benson, Mark Trombino and Arnold Lanni in some of the greatest studios in the world.

FAVORITE ALBUM YOU PLAYED ON: All of the Social Code records

FAVORITE ALBUM YOU DIDN’T PLAY ON: Any record by The Hold Steady

CAREER HIGHLIGHT: Opening for Reba McEntire at the Calgary Saddledome, getting nominated for a couple of CCMAs, touring Indonesia. 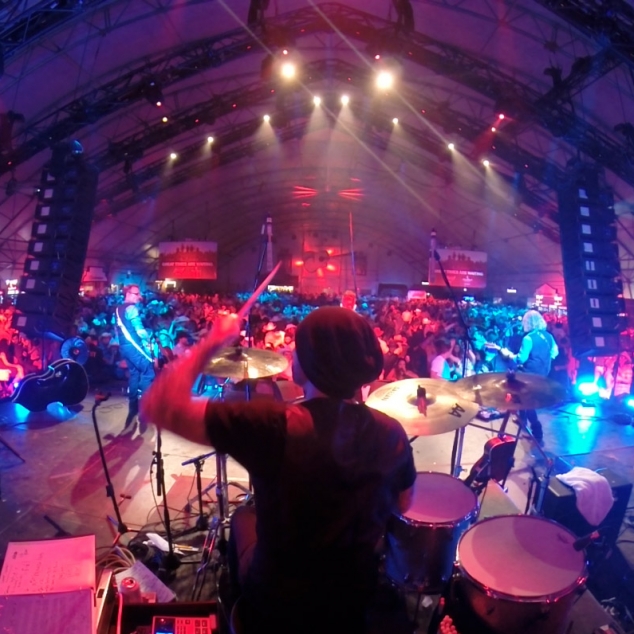 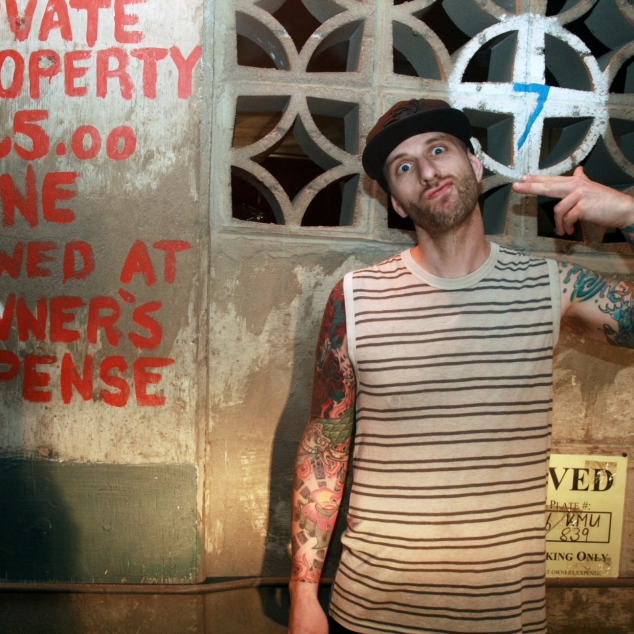