Bevan Davies is simply one of the most dynamic,energetic, and versatile drummers on the music scene today. Having recorded and toured with everyone from Danzig, Static-X, Jerry Cantrell, and Bloodsimple all the way over to Englebert Humperdinck, Bevan has proven his undying commitment to the art of percussion on stages and in studios across the world. Most recently recorded the drum track for Lady Gaga’s “Pokerface” which was heard on the 2009 MuchMusic Awards performance. Beyond being a consummate professional, Bevan is also a founding member of the long-running power trio Comes With The Fall (featuring William DuVall of Alice In Chains). Bevan’s artistry and attitude speak for themselves. 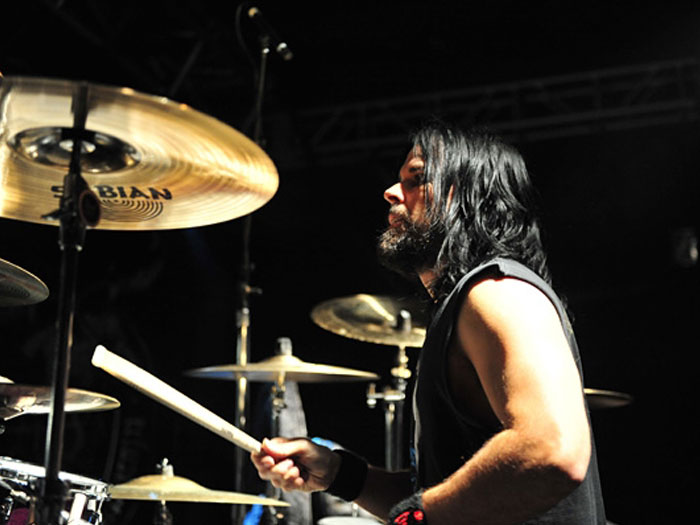 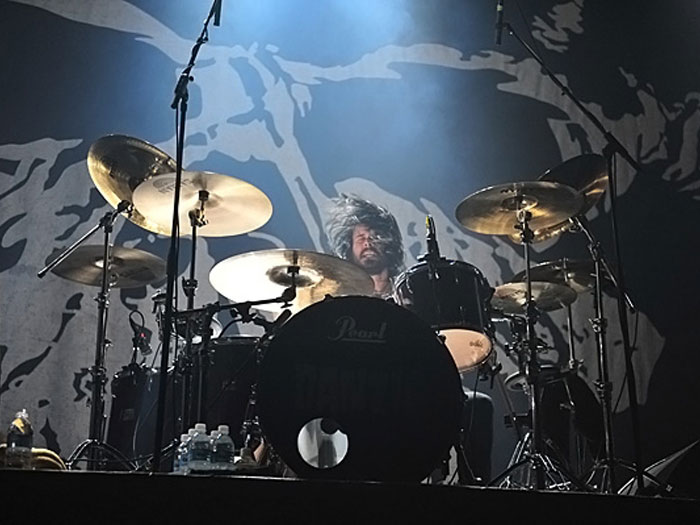 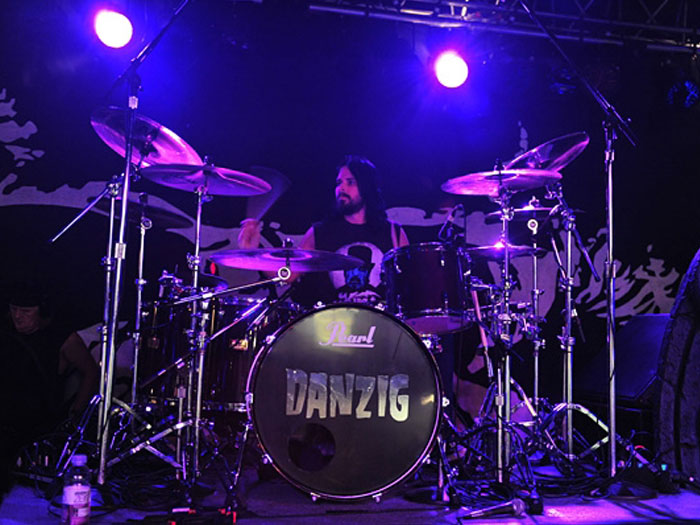 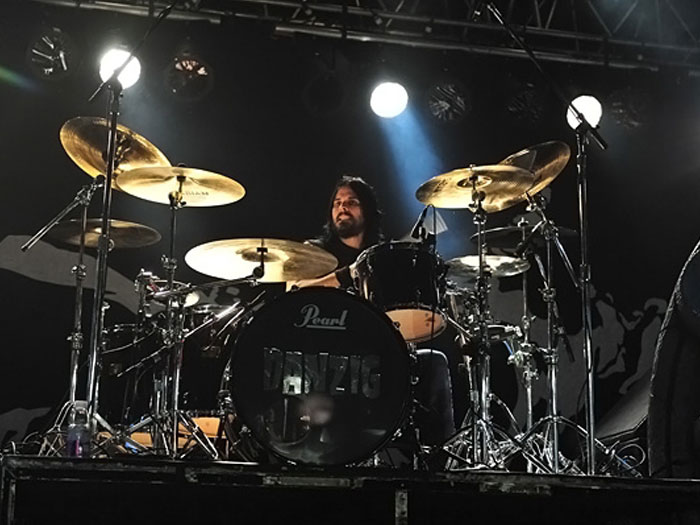