Biggi Jonsson lives in Iceland where he plays drums with various hard rock and metal bands. Most notably he is a member of DIMMA, a hard rock/metal band that has released a number of live and studio albums to both critical and commercial acclaim.
In addition, he is a member of the bands Nykur, Skepna and XIII, has toured internationally with them as well as the post rock band Stafraenn Hakon. Biggi is also active in the session scene and has worked with many well known artists across the Icelandic musical landscape. He is in love with his SABIAN 16″ HHX X-Plosion Hats and never leaves home without them.

CAREER HIGHLIGHT: Recording “Myrkraverk i Horpu” a live DVD/CD with DIMMA before a sold out Harpa Conference Center in Reykjavik in 2013. 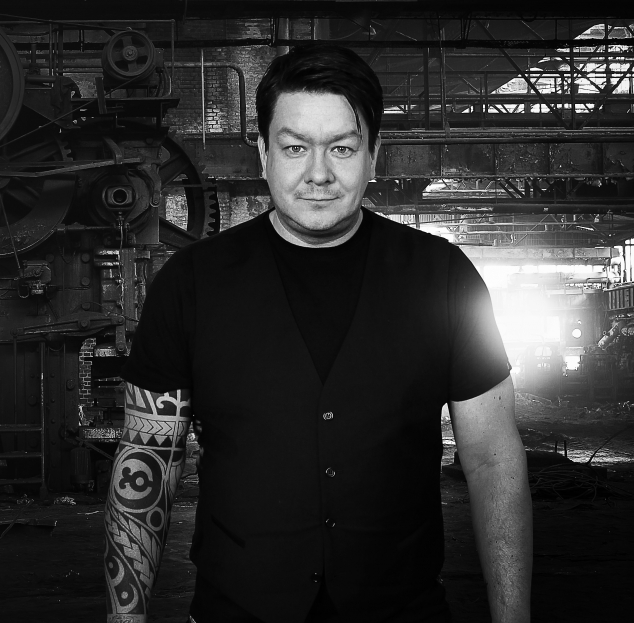 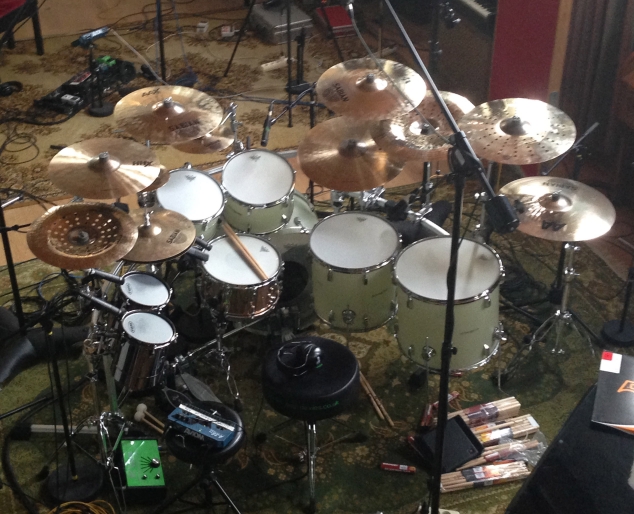