Bill Cahn has been a member of the NEXUS percussion group since 1971, and was principal percussionist in the Rochester Philharmonic Orchestra from 1968 to 1995.

He has conducted programs with symphony orchestras, and his compositions for solo percussion, percussion ensemble and percussion with orchestra/band are widely performed. His fourth book, “Creative Music Making,” on freeform improvisation was published by Routledge Books in 2005. 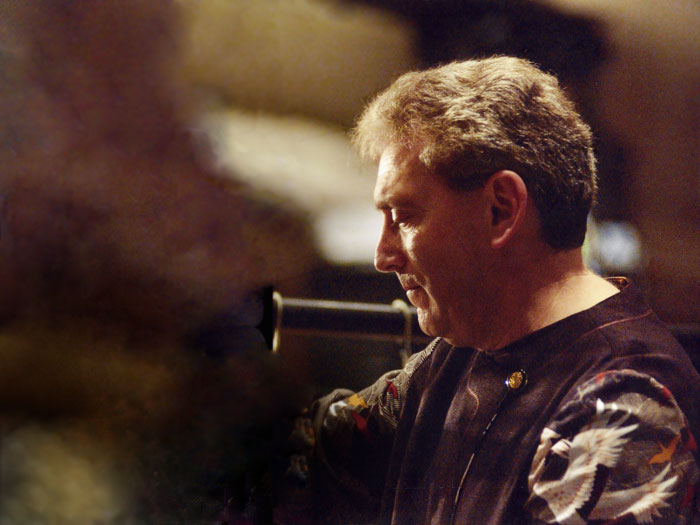