Bill Ward was born May 5, 1948 in Aston, Birmingham, England. Early influences included Gene Krupa, New Orleans funeral marching bands, big band jazz from America, all the early American. rock’n’roll band drummers and all the early 60’s British pop, rock and blues drummers, Ringo Starr being a definite favorite. Ward’s passion for big band jazz, blues and rock-n-roll built a foundation from which he began to develop his own style.

In 1964, Ward and guitarist Tony Iommi met and began working together in a number of bands around Birmingham, England. Eventually they formed Mythology, a well-established blues rock band in Northwest England.

After Mythology, with Geezer Butler and singer Ozzy Osbourne joining, they became the Polka Tulk Blues Band, then Earth, and finally Black Sabbath. The foursome wrote and recorded their self-titled debut album in 1969. Released in 1970, “Black Sabbath” became the first in a string of hugely successful albums for the band. One of the most successful bands of the 1970s, Black Sabbath is now widely acknowledged as one of the greatest heavy metal bands in history.

A pioneer of heavy metal drumming, Ward attacked his kit with an unyielding energy, reaching primal scream in every performance. Of his self-described heavy and orchestrational style, Ward explains, “In order to support Tony and Geezer, I needed to play heavy and hard and loud. They were turning out some of the most intense, unbelievable riffs, and I went where I needed to go to support where they were at.

“I have always loved dark chords. First influences, for me, were classical music parts. As Sabbath developed, we all felt drawn to the flat fifths, dark sounds. For me, it was perfect. I could weave in and out, and create crescendos and flat-out force to accompany a lyric, or a bass note, or guitar riff.”

Ward played with Black Sabbath from 1968-1980, returned briefly in 1983-84, and returned again in 1985 for a performance at Live Aid with the original line-up. In 1986, Ward formed the Bill Ward Band, showcasing his skills as a songwriter, musician and singer.

The Bill Ward Band released their first album in 1989: “Ward One: Along The Way” featured many high-profile guests, including Ozzy Ozbourne, Zakk Wylde, Jack Bruce and others. Their second album, “When The Bough Breaks,” was released in 1997.

Ward has continued to play drums with the original Black Sabbath line-up, winning a Grammy Award in 2000 and induction into the Rock-n-Roll Hall of Fame in 2006.

BIGGEST INFLUENCE(S): Gene Krupa, and many other great drummers.

CAREER HIGHLIGHT: Coming to terms with being able to play sober.

FAVORITE SABIAN CYMBAL: 22″ HH Power Bell Ride, there is nothing else like it in the world! 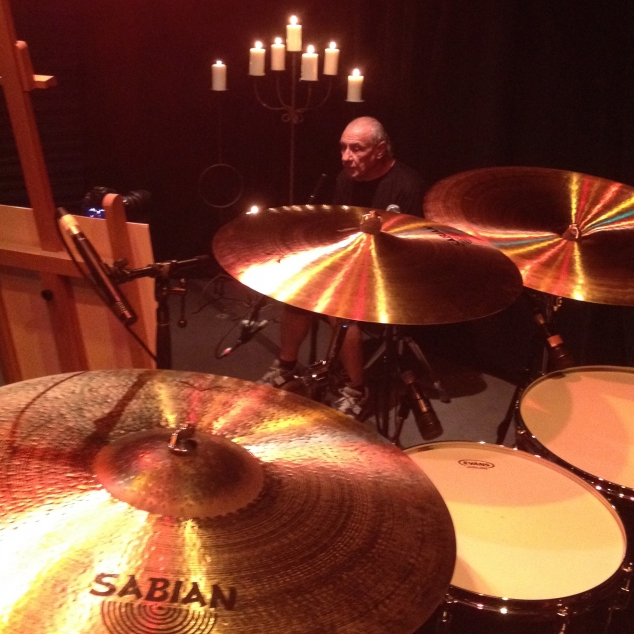 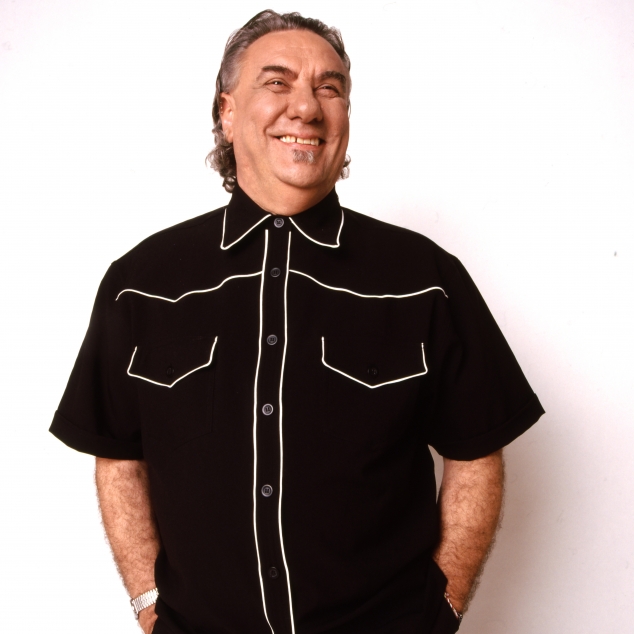 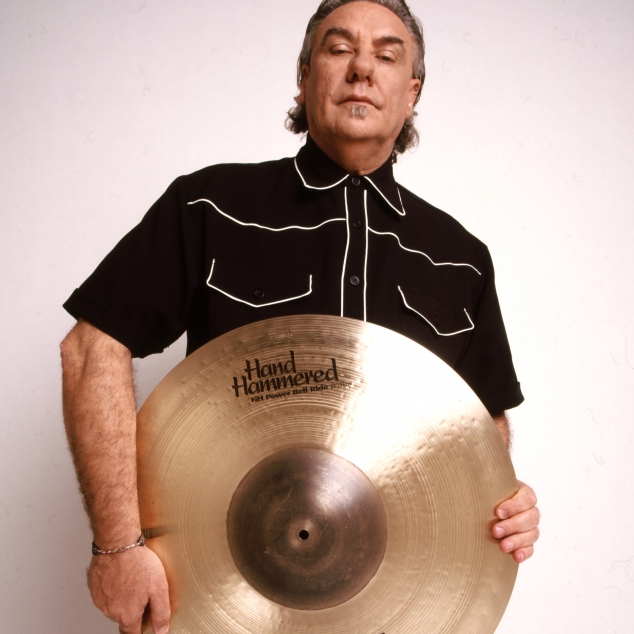