Billy Knockenhauer lives in Boston, MA. Growing up listening to punk and metal, he’s been obsessed with music since the age of 10. Starting out his musical career on guitar, he soon took up playing drums. Involved in local music in Long Island and then New York City for over a decade, he finally found a permanent home playing drums when he joined Boston’s MORNE in 2010. Influenced by hard, heavy-hitting players, his style is slow and steady, driving MORNE’s morose, dark atmosphere. His contributions to MORNE include 2011’s “Asylum”, followed up by 2013’s “Shadows”, two European tours and a number of US and Canadian dates. 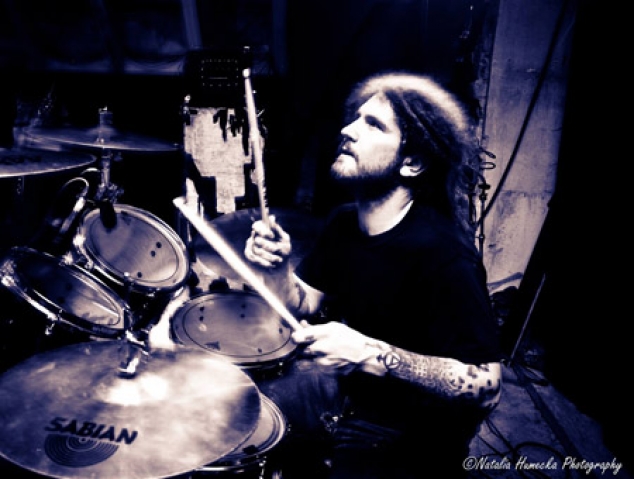