Starting his musical education at the age of six and his drumming career at the age of eight, BJ has never really stopped pushing ever since.

Having played well over 2500 shows and concerts in his life to date makes him one of those very busy drummers. At the age of 15, he played his first local gigs and soon started to play bigger venues and events. After touring with Cirque du Soleil from 2000 to 2005, he is now probably the only German drummer ever to join an original British punkband. But he refuses to limit himself to just one style. Anything goes, yet a tasty groove and the musicality is always the most important thing. BJ is by no means one of these high-speed sport drummers. Yet he has been known to play a high energy drumsolo every once in a while.

While most only know him as the busy live drummer that he is, he’s equally at home in the small and very big recording studios of the world. As a very sought after session drummer he has lent his grooves to many artists and projects all over the world.

Just to make things a little more challenging, he has started producing several artists and bands this year with releases planned later this year. But his heart will always be with the drums. 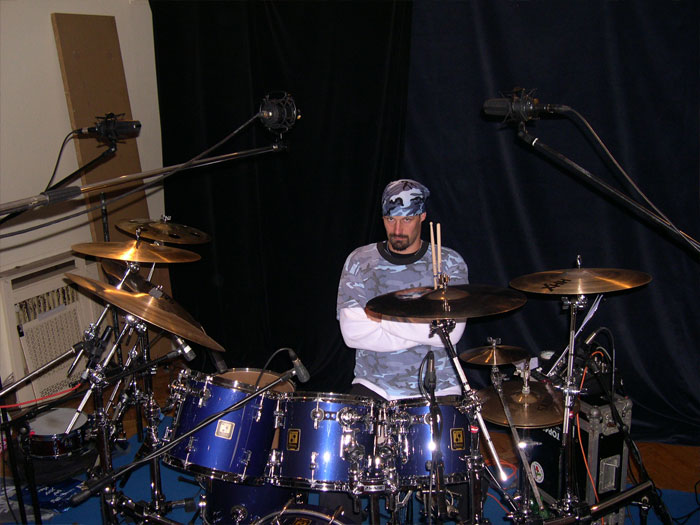 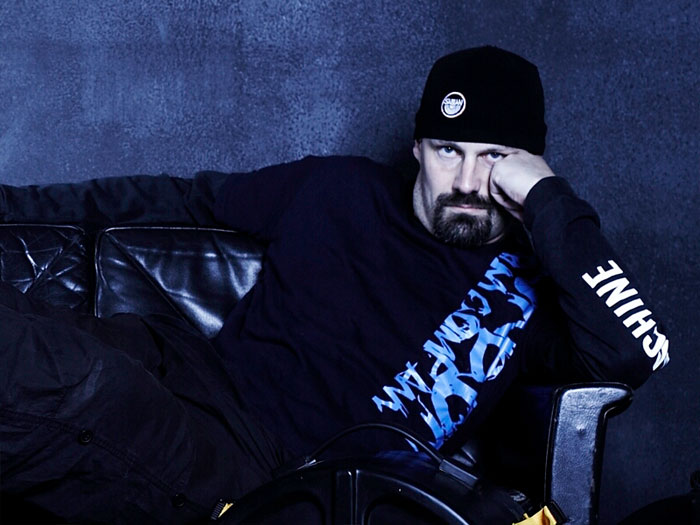 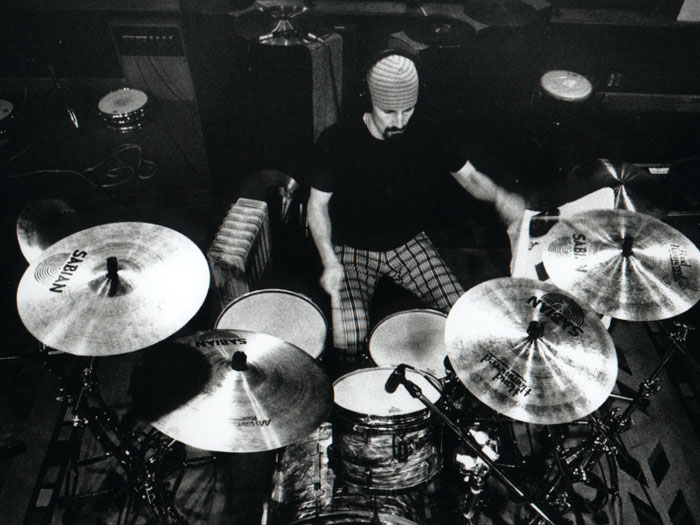