Cartland Blake Richardson hails from the beautiful and majestic lands of Winston Salem, North Carolina. He is the full time drummer of the prog metal outfit, Between the Buried and Me. Having toured consistently throughout the world since 2003, he has proven himself as one of the top drummers in his genre. Blake is particularly noted for his power, consistency, and versatility in his drumming.

CURRENT BAND:
Between the Buried and Me

FAVORITE ALBUM YOU PLAYED ON:
“Colors”, Between the Buried and Me

CAREER HIGHLIGHT:
Opening for Dream Theater in Mexico City in front of 10,000 people. 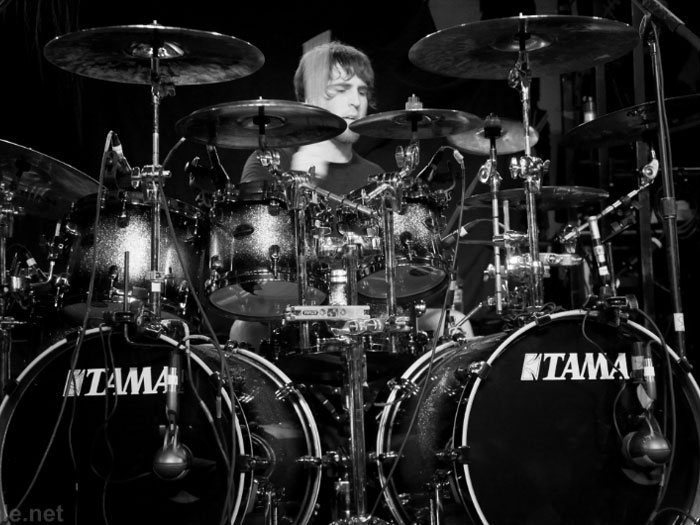 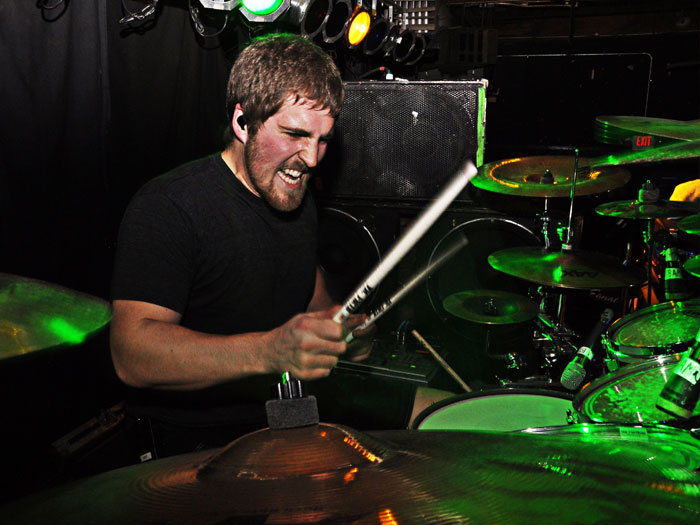 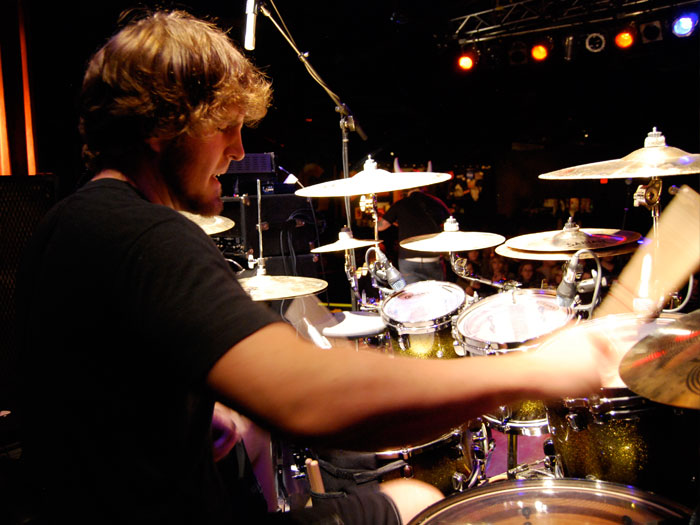 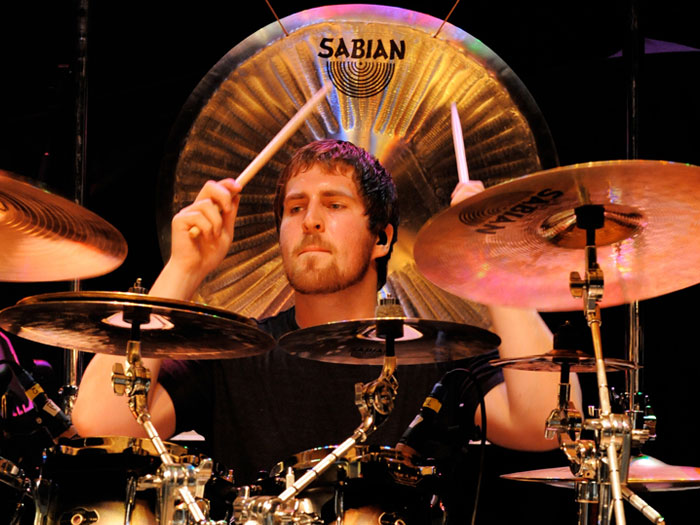