In spite of his youth, Bostjan Meglic has for more than half of his life been the driving force behind one of the most popular and successful rock bands in Slovenia. Through his precision, devotion and ingenious rhythmic approach the founding member of Siddharta is writing a new fresh chapter in Slovene music.

His versatile drumming embellishes profound acoustic performances, dramatic concerts with symphony orchestra all the way to intransigent rock and metal rhythms whether at small club stages, sports halls or big stadium arenas all over Slovenia and throughout Europe. The rich experiences he gained through 6 studio and 4 live concert albums, youth theatre and avant-garde theatrical detonations, 18 music videos, more than 500 live concerts and countless live performances, have made him the drummer he is today: continuously upgrading his professional music adventure.

Working with renowned music producer Ross Robinson has broaden his horizons and opened many doors into new musical worlds. With Siddharta they won several awards, among them the MTV award for Best Adriatic Act 2005 in Lisbon. Bostjan’s persona with his music and his experiences is considered an idol among younger generations, which he also more than gladly helps with development of their potential talent. 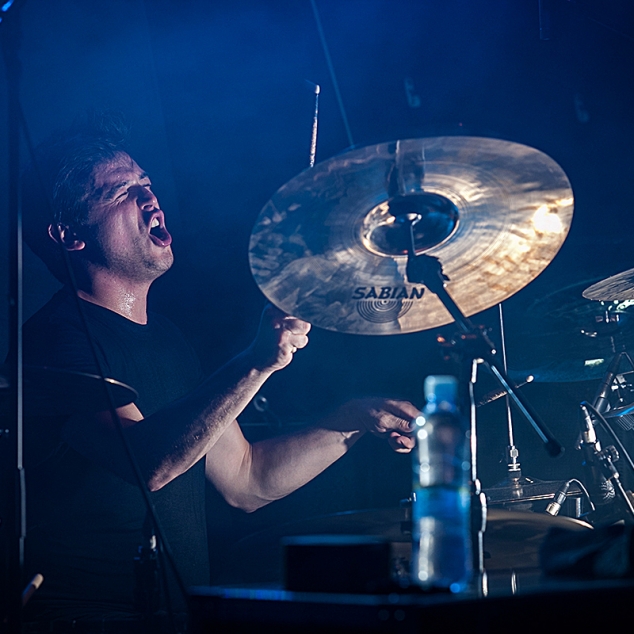 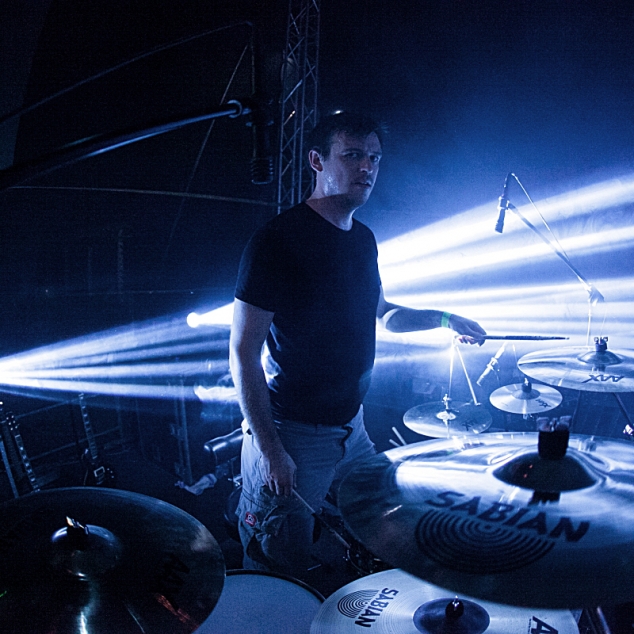 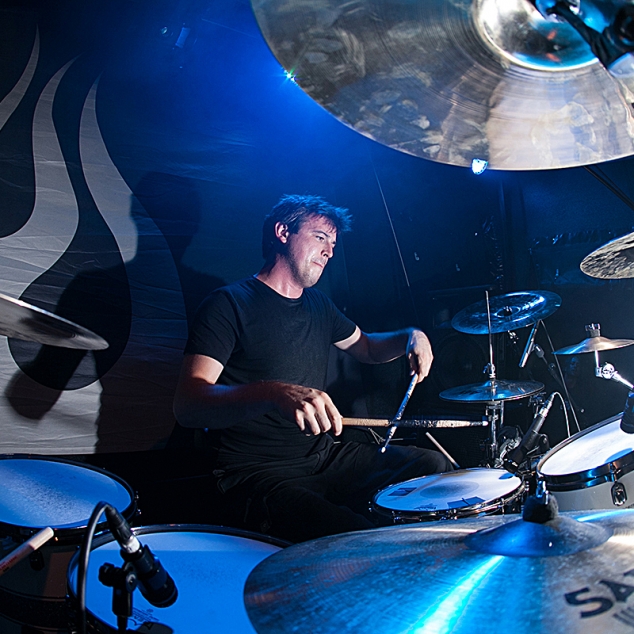 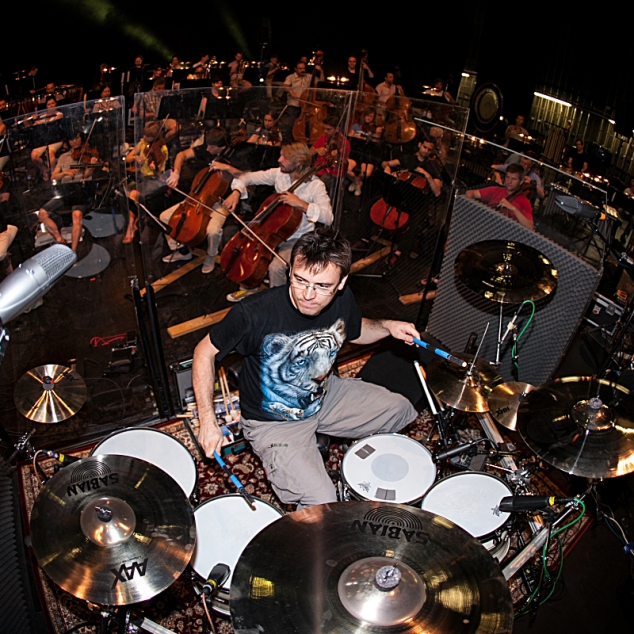