Starting at the early age of 8, Brad Fickeisen has played in many different forms and genres of music that have contributed to his success as an aggressive drummer. From Jazz, drum corps, rock, and ultimately metal, the better part of the last 20 years have been spent playing in front of audiences all over the world.

Brad’s professional career started with playing in The Red Chord from late 2003 to 2009, and continues after joining Trap Them as his permanent “home” in 2013. Playing everywhere from clubs to open-air festivals in North America, UK, Europe, and Asia, he toured shared the stage with the likes of Opeth, Cannibal Corpse, Slipknot, Gwar, Iron Maiden, Ozzy Osbourne, and many others. 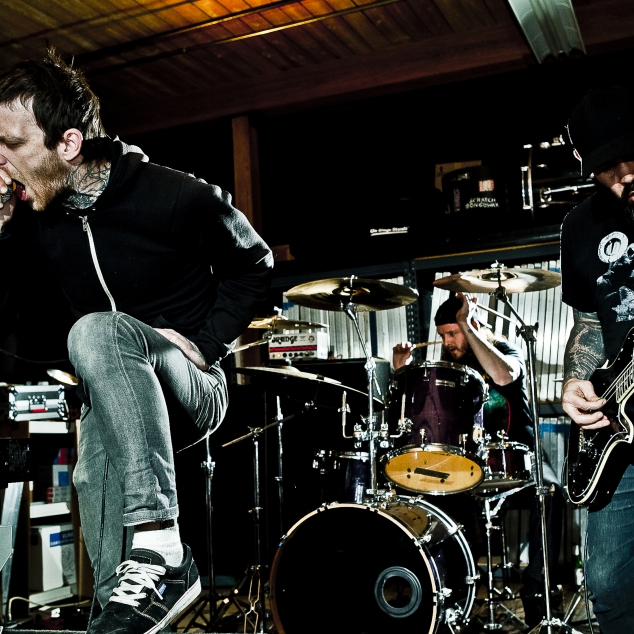 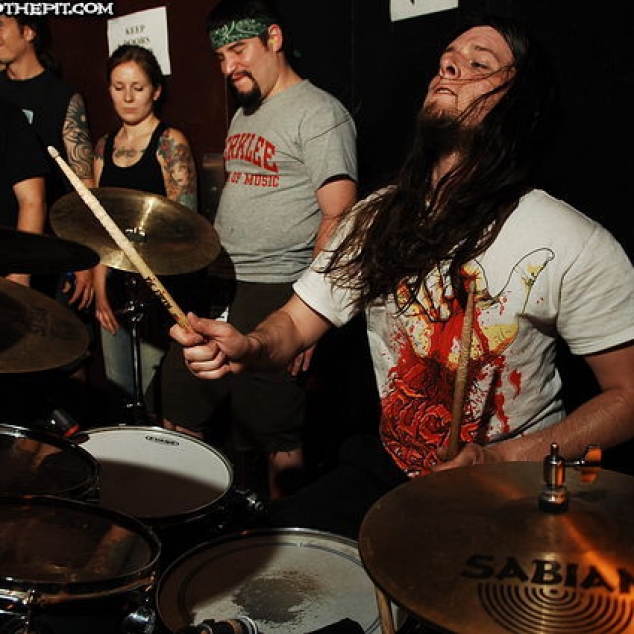