Brad King started playing drums at 6 years of age after being exposed to various jazz recordings by his uncle. Once he experienced the energy of Elvin Jones, Buddy Rich, Billy Cobham and Shelly Manne, there was no turning back.

Brad was born in Napanee, Ontario and soon thereafter out west to Saskatchewan with his parents, Brad continued to play and perform whenever he could. He also expanded his musicality to piano and trumpet where he excelled in those as well, taking first place at various music festivals on both instruments: However, it was his love for the drums that urged him to seek it out professionally.

After graduating high school and seeking a music degree in his future, Brad began to study in university at the same time as spending 5-8 hours a day after school getting his chops together During this initial year of university, Brad one evening, played after hours at a local music store in front of the Yamaha drum rep, and was offered an endorsement. This meant clinics and educating others in something that he loved to do. Done. School was placed on hold and his professional journey had, begun.

The same time as this began to happen; Brad began ‘to receive sporadic calls for session dates in Saskatoon, Edmonton and Calgary by word of mouth. He also realized how much he enjoyed spending time with others; sharing his craft and seeing them realize their dreams. Brad also continued to perform with numerous artists live and through traveling with these bands and doing clinics with Yamaha, his name began to solidify into one of the most in demand educators and session/live players in the west coast. Comfortable in
l any style of music, Brad never seeks complacency but always rises to new challenges.
Now, after playing professionally for 18 years, Brad has racked up literally hundreds of soundtrack, album, and jingles to date. Some of which have included Cheerios, Chevrolet, the soundtracks for “Nikita”, and “Due South” and many more. He has performed live on record with artists such as Canadian singer/songwriter Charlie Shock, Juno award winner Chester Knight, Warner recording artist T Lyles, Whoosh, Salvo ,Brad Johner, Gord Bamford, Reed Willison, Suzanne Paschall, Morally Sound, Jack Semple, Riff Raff & countless other jazz, country blues and rock dates.

Brad has served on the music faculty as head of the drum dept at Bethany Bible Institute and has given master classes at The University of Saskatchewan, Grant Mackewan and hundreds of high schools. He has been featured in bands appearing on Much Music, in the Canadian drum publication Drums Etc. and in various paper publications. Brad has a weekly student load of approx. 40 students which he instructs at his home studio.

Brad’s commitment is to not only his craft but his students and his endeavor to see them instructed with the correct technique and to see them use the right equipment. Brad’s integrity is apparent not only when he is tracking a song or instructing a rudiment for the thousandth but in every aspect of his life.

To say that Brad is driven and committed would be an understatement. Being a very emotive player, he is not out to see how many drummer’s can dig him but to share hopefully something with them that will allow them to achieve their goals. 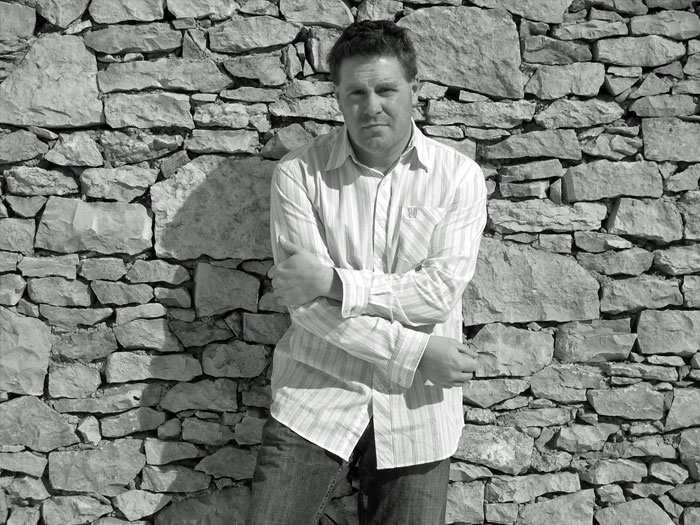 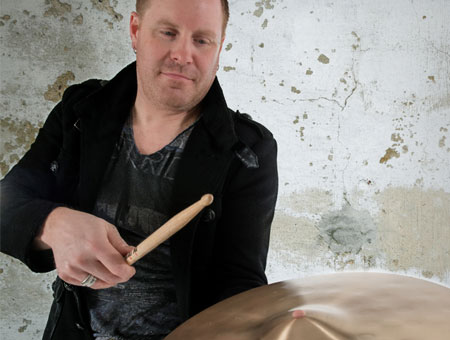