Brian, a strong advocate for marching percussion, has been on staff for many summer camps including the Yamaha Sounds of Summer Percussion camp and has been a consultant and arranger for several high schools across the nation. He is currently an active adjudicator throughout the Midwest and is also on staff with WGI Finalist, Gateway Indoor.

Brian is a Yamaha Performing Artist/clinician and is also a performing artist/clinician for Sabian Cymbals, Remo Drumheads and Innovative Percussion Sticks and Mallets. Brian has given numerous master classes, performances and clinics throughout the United States. As a performer Brian has been active in commissioning and premiering new works for percussion and has been recorded on numerous labels. 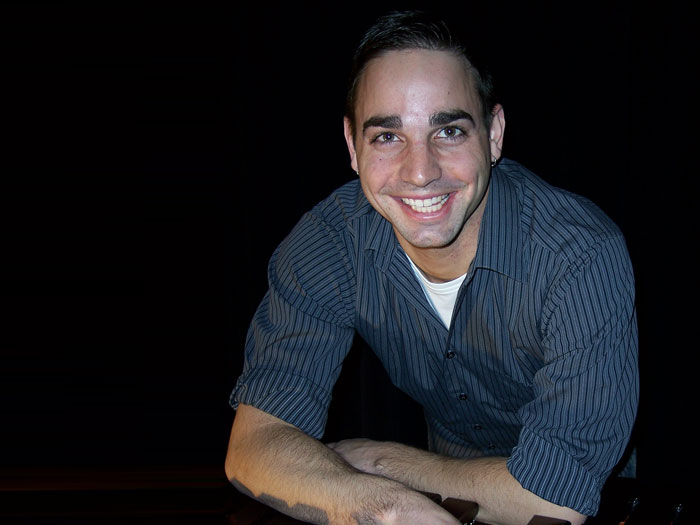