Brian Nozny (b. 1977) leads a diversified career as a percussionist, composer, and educator spanning a wide array of musical styles, including classical, jazz, world, and popular genres.

As a percussionist, he has performed in an orchestral capacity with many orchestras throughout the country and currently serves as Principal Percussinoist with Sinfonia Gulf Coast (Destin, FL). His excursions into chamber music have included collaborations with groups such as the Bravura Percussion Trio, the Copper Street Brass Quintet, the nief-norf project, the Brickhouse Jazz Combo, and currently as a member of JP3 (The John Psathas Percussion Project) and the BRN Duo with his wife, flutist Rachel Nozny.

As a composer, his original works and arrangements are regularly performed throughout the world. Notable ensembles and performers that have premiered Nozny’s compositions include Keith Aleo, the Caixa Trio, the Florida State University Percussion Ensemble, and NEXUS. Brian’s compositions have been published by Bachovich Music Publications, Henmar Press, Musicon Publications, Row-Loff Productions, and Tapspace Publications, and have been recorded on the Garnet House, Rattle Records, and Resonator Records labels.

CAREER HIGHLIGHT: The release of the first JP3 album 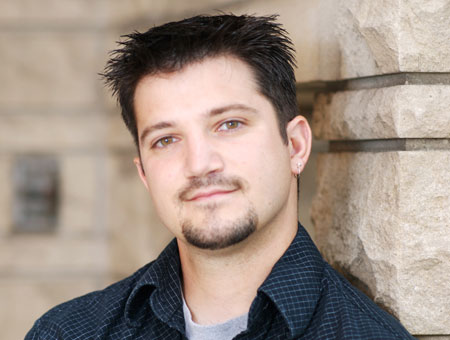 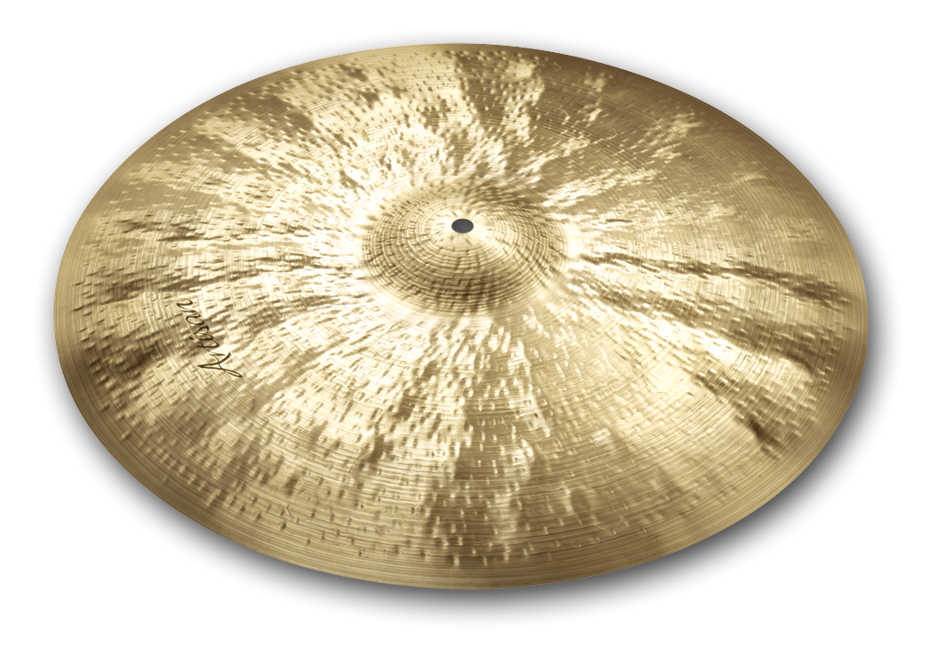