Raised in Del Rio, Texas, Brooks Robinson saw his first rock concert at the age of 8. It was not long before that this son of a drummer began hopping on his father’s drum kit and emulating the sounds he heard in his dad’s vast record collection. He was self taught and introduced into formal percussion training via his school’s band program. Brooks’ early drumming talents granted him his first touring gig at age 18 with a gospel group for an international tour. Playing music across the globe gave Brooks the passion and tenacity to make music his life’s vocation. After further honing his skills with local and regional acts, Brooks set out for Austin, TX and soon latched on with several artists including the legendary Gary P. Nunn and a talented Texas upstart, Peter Dawson. In 2005, Brooks joined Wade Bowen’s band. His balance of hard hitting power, personality and finesse helped lay the foundation that catapulted the band onto the national radar. Over the next few years, Brooks would log hundreds of tour dates across the country becoming highly regarded in the Texas music scene. Brooks is currently touring with nationally recognized Country Recording Artist Charlie Robison.

Brooks incorporates the styling of legendary drummers into a potent mixture all his own. From the power and “feel” of John Bonham, the showmanship and flamboyance of Tommy Lee, and the steady groove of Eddie Bayers just to name a few. 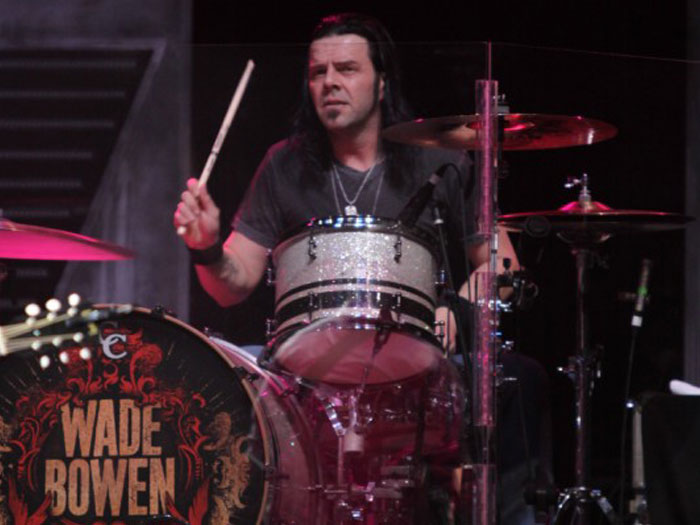 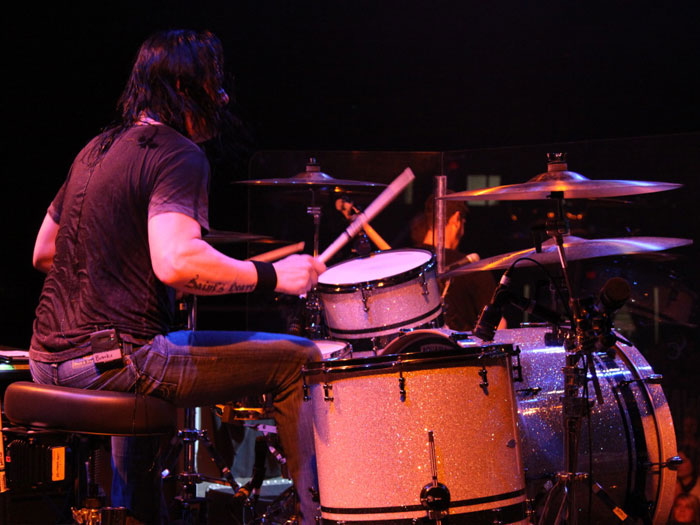 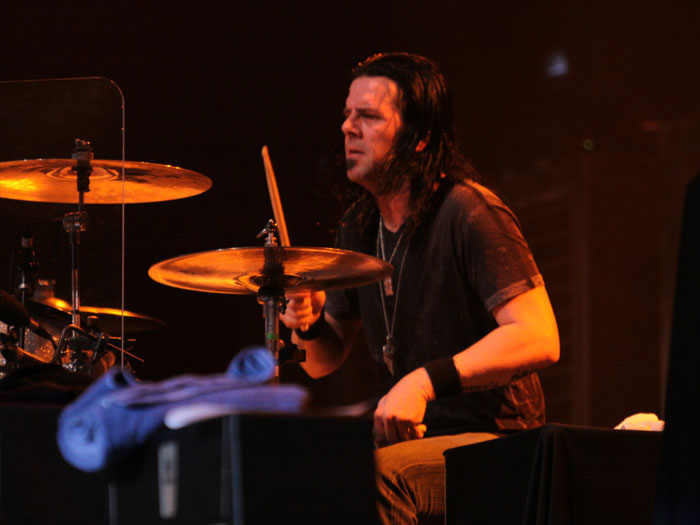 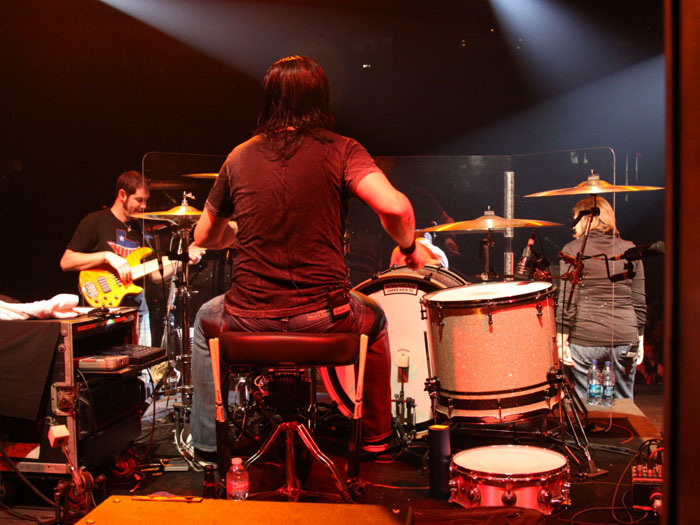