Bryan Waites is a versatile music professional with extensive experience and demonstrated excellence. He is currently the Director of Percussion at Clements High School and its feeder schools within the Fort Bend Independent School District.

Mr. Waites’ performing groups have garnered numerous accolades including invitations to perform at the Midwest Band and Orchestra Clinic, The WGI World Championships, The National Concert Festival, The Texas State Marching Band Championships, and the Texas Music Educators Convention in San Antonio.  Under his direction the Clements High School Indoor Percussion Ensemble was promoted by WGI from Concert A to Concert World Class within two seasons and was TCGC Concert Open Class State Champion in 2018. Most recently Mr. Waites conducted the Clements Band in concert at the Midwest International Band and Orchestra Clinic in 2019.

As a performer Mr. Waites has performed both nationally and abroad with multi-platinum recording artist Clay Walker.  In 2000, he was invited to perform at the World Drum Festival held in conjunction with the World Expo in Hannover, Germany sharing the stage with some of the worlds most acclaimed percussionists.

Mr. Waites currently resides in Texas with his wife Staci – who is also a music educator, his daughter Emma – an aspiring percussionist, and their mischievous Siberian Husky, Jesse. 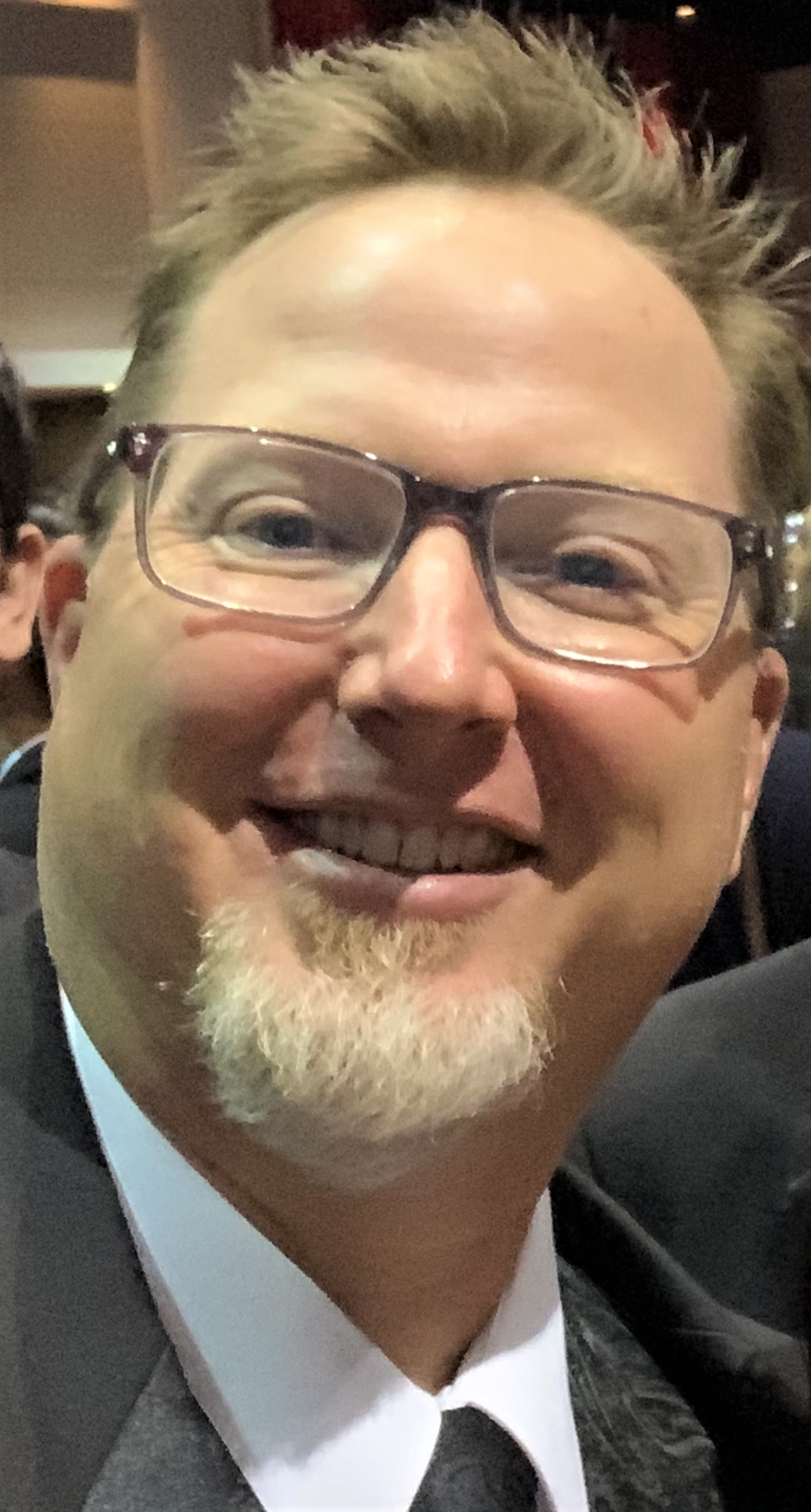