FAVOURITE ALBUM YOU DIDN’T PLAY ON: The Reign of Kindo’s “This is What Happens”

American percussionist Cameron Leach is a bold, high-energy performer acclaimed for his expressive virtuosity, musical athleticism, and daring interpretations. An engaging and thoughtful soloist, Leach has concertized across the United States, Canada, and Europe. He frequently appears as a guest artist at some of the world’s finest institutions, including the Royal Danish Academy of Music, Royal Northern College of Music, Estonian Academy of Music and Theatre, and Norwegian Academy of Music. Leach recently won both the Percussive Arts Society International Solo Artist Competition and Yamaha Young Performing Artist Competition, in addition to receiving the prestigious Performer’s Certificate from the Eastman School of Music. Along with his active touring schedule, he regularly performs with the Columbus Symphony Orchestra, and serves on the faculty of Kent State University. Leach is endorsed by Black Swamp Percussion, Beetle Percussion, Sabian Cymbals, and Malletech.

Highlights from the 2017-2018 season include the debut of his new electroacoustic solo show ELISION, a European Tour as Co-Principal of the World Percussion Group, the world premiere of Paul Lansky’s Metal Light for the Percussive Arts Society, and a performance of Jennifer Higdon’s Percussion Concerto with the Eastman Wind Ensemble. Additionally, he performed Peter Maxwell Davies’ seminal Eight Songs for a Mad King with Ensemble id, a Rochester, NY-based chamber collective. His latest project, the Leach | Peters Percussion Duo, debuted on the Eastman Summer Concert Series in July 2018.

Leach’s 2018-2019 season is marked by a diverse array of solo appearances, guest artist engagements, and world premieres. Kicking off with a performance at the National Centre for the Performing Arts in Beijing, China, Leach then embarks on recital and clinic tours of California, Florida, and the Midwest, featuring newly commissioned solo works by David Skidmore and Matt Curlee. In March 2019, Leach will give the world premiere of Dave Maric’s Percussion Concerto, commissioned for him by the Capital University Conservatory of Music. To close out the season, Leach will serve on faculty at the MalletLab Summer Intensive in West Palm Beach, FL, and will spend a week in residence as the featured artist for the Space City New Music Festival in Houston, TX.

Devoted to the creation and performance of new music, Leach continues to commission diverse works for solo percussion, with a focus on the inclusion of electronics. During his time at the Eastman School of Music, the institution supported his vision through the Eastman/ArtistShare Partnership, allowing Leach to organize a commissioning consortium for Decay No. 2, a massive electroacoustic solo work by Matt Curlee. Other premieres include pieces by composers Michael Burritt, Paul Lansky, Jeff Tyzik, Alejandro Viñao, Annie Gosfield, Tim Feeney, Jon Lin Chua, and Frédéric Chiasson. 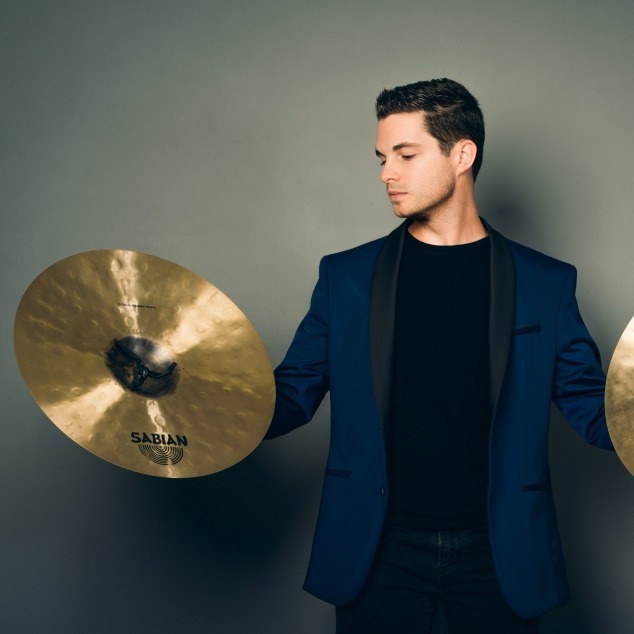 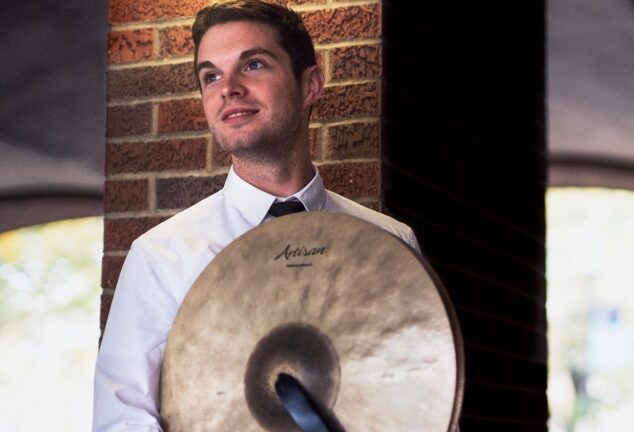 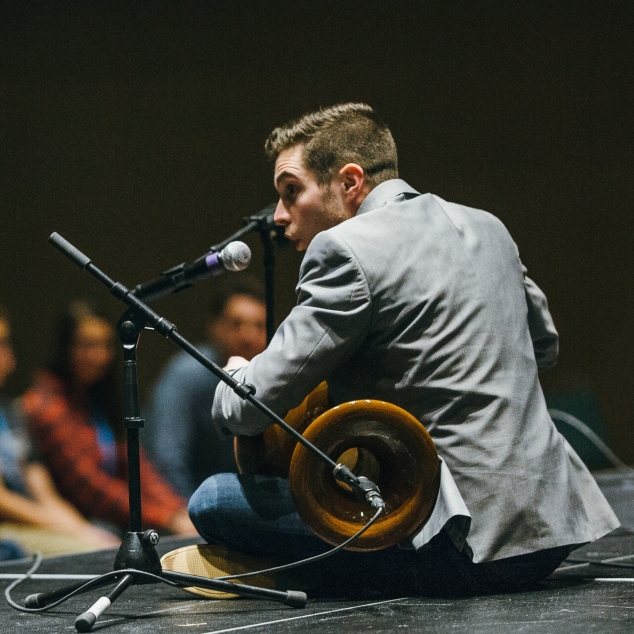 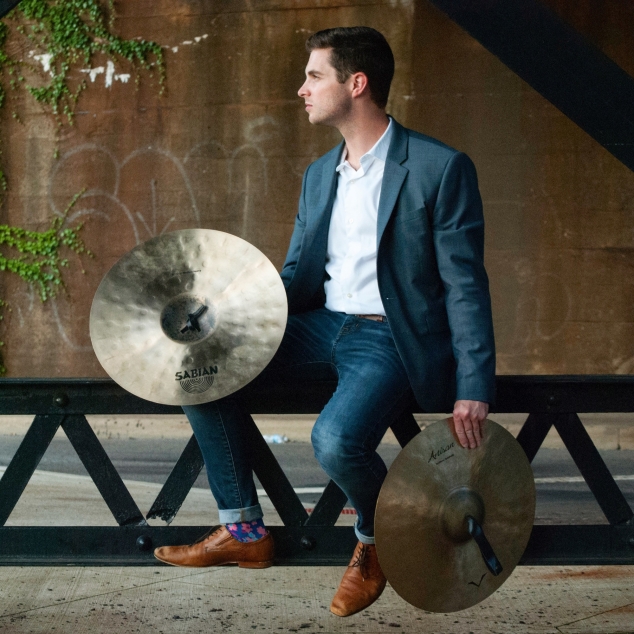