Camilo Torres-Venegas was born on April 9th of 1968. His first lessons were taken in Santiago de Chile. He played on several TV shows, joined different bands and recorded jingles for radio and television. Then he went to the Drummers Collective of New York on Summer 1995, where he attended lessons with Bobby Sanabria, Kim Planfield, Sandy Gennaro among others.

He has played many different Drumfests around Latin America and Caribe. He’s also a very well renowned clinitian and drum instructor with an average of 35 individual students per week.His first book, El Arte del Groove (Art of Groove) was released on November 2007 where he explains all his groove and improvisation ideas shown at clinics. 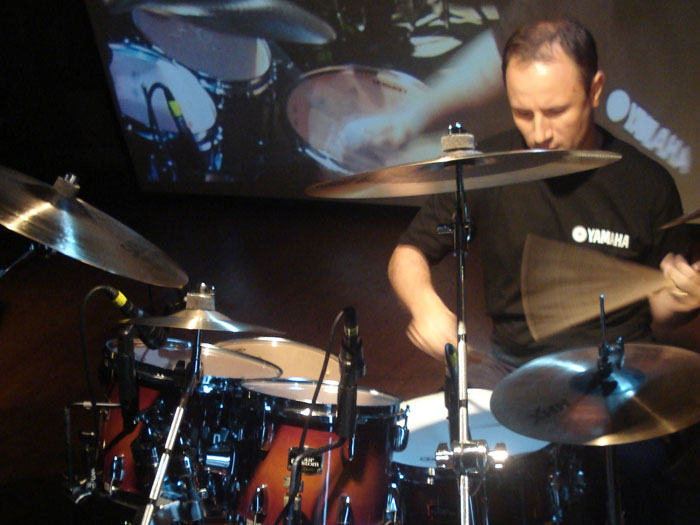 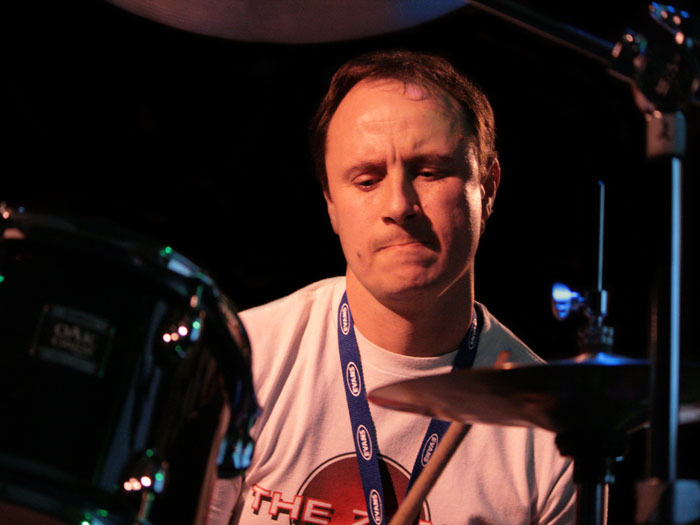 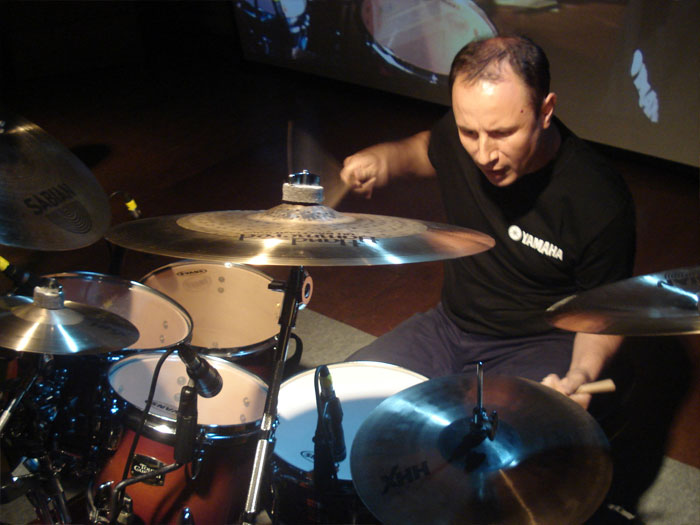 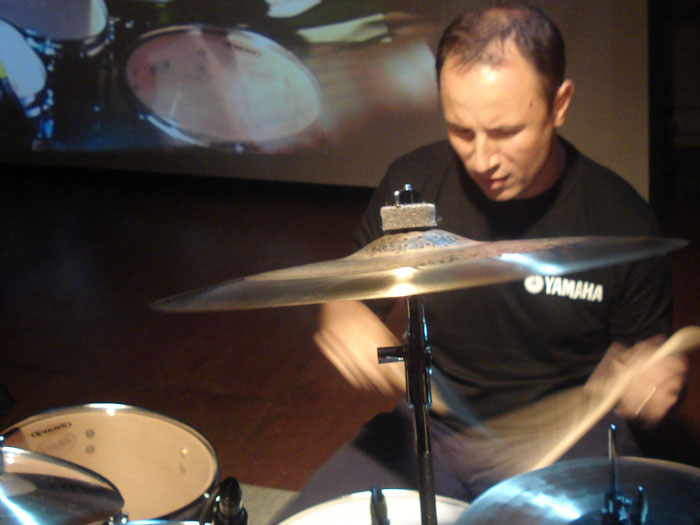