Carlos Palmet was born on March 6, 1982 in Cartagena de Indias, Colombia. Since very young he was interested in music thanks to the influence of his grandfather, the great guitar player Sofronín Martinez Heredia. He started drums and music theory lessons in his native town. Being very connected to the environment he grew up in he has built, with great effort, own unique sound when playing the drums. He has been nominated 9 times for the Latin Grammys Awards in different categories.

He has built his own Studio named So Angel Rec in Florida which specializes in recording Drums and Percussion.

Carlos has also worked as a drummer for artist such as with J Balvin, Fonseca, Jorge Villamizar, Fanny Lu, Locos por Juana, Cabas, Paulina Rubio, Luis Fonsi, Fonseca, Reik, Aleks Syntek, Pernett and The Caribbean Ravers, Santiago Cruz, Armando Manzanero, Karoll Marquez, and many others. He has had the opportunity to play in North America, Central America, South America and Europe. Carlos has also performed in many festivals, events and awards around the world, and has been working to form his own style in all genres of music he has been involved in.

Carlos is currently on Tour with “Pitbull”. 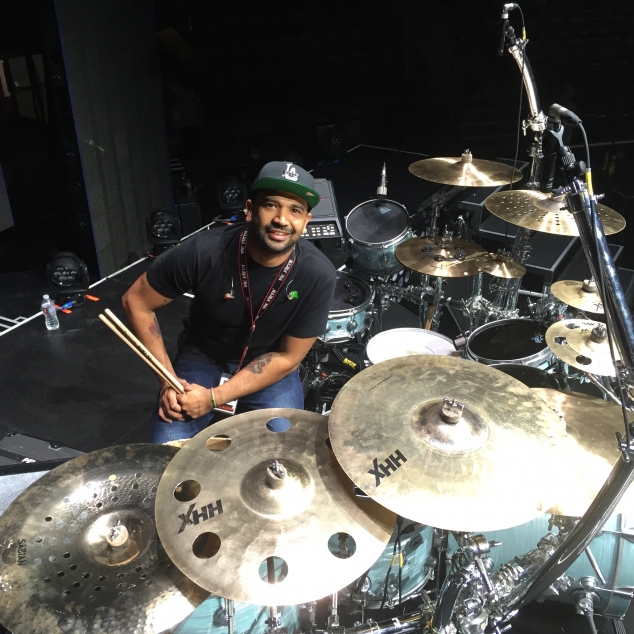