A 2011 GRAMMY® nominee for his co-producer credit on the critically acclaimed album by Joey DeFrancesco entitled Never Can Say Goodbye: The Music of Michael Jackson, Intorre also had the pleasure of performing alongside DeFrancesco and Dr. Lonnie Smith on the PBS show Legends of Jazz, hosted by Ramsey Lewis.

Receiving both his BM and MM degrees from Juilliard Intorre is always eager to uncover the latest information about music and drumming and to share that information with others. He states, “This is my job. I have to give back what I was given a chance to do.” He goes on to explain, “Music is an opportunity for me to give up my soul, while in the process connecting with the audiences’ souls as well.

I want the musicians on the bandstand and the members of the audience to feel uplifted after a performance, to feel great about themselves through the experience that they encountered.”

Perhaps one word best describes Carmen Intorre and his music: Joy. Reminiscent of Billy Higgins, Intorre brings a palpable swing and drive to virtually every bandstand he performs on.

FAVORITE ALBUM YOU PLAYED ON: “For The Soul”, Carmen Intorre Jr.

CAREER HIGHLIGHT: Getting the call to join Pat Martino’s Band

FAVORITE SABIAN CYMBAL: I have many but if I have to pick one it would be my 22″ Artisan Light Ride 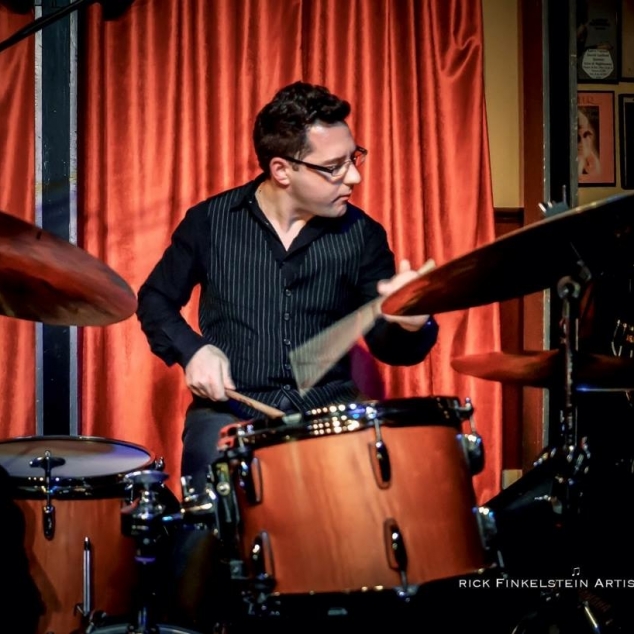 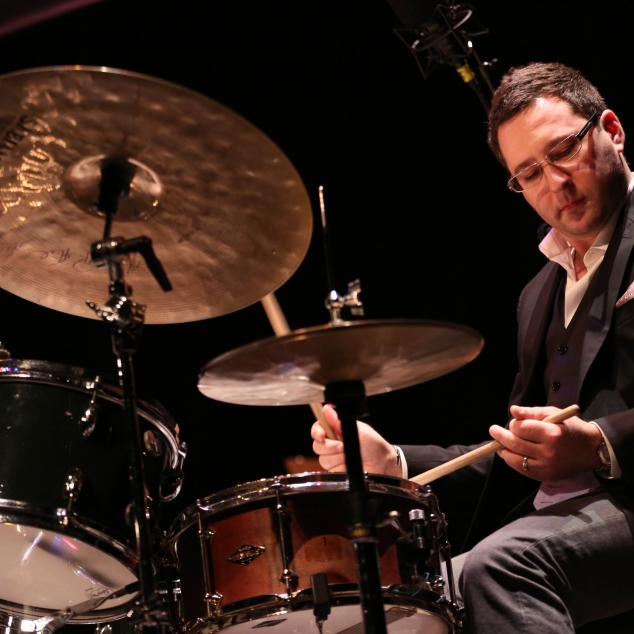 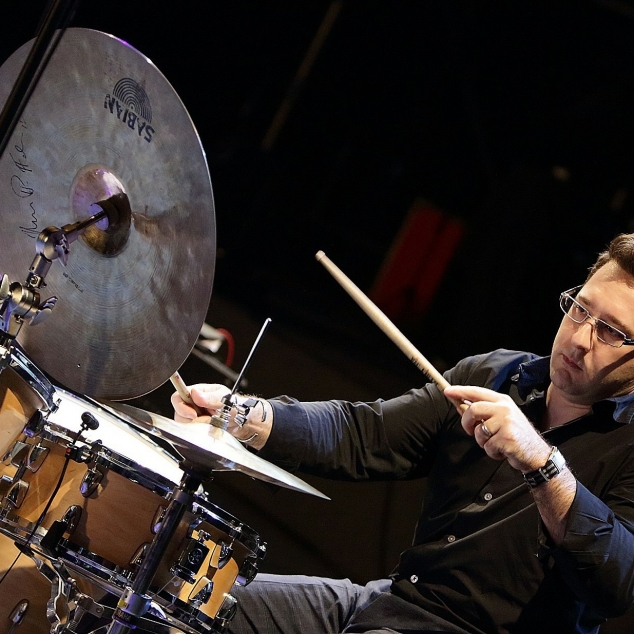 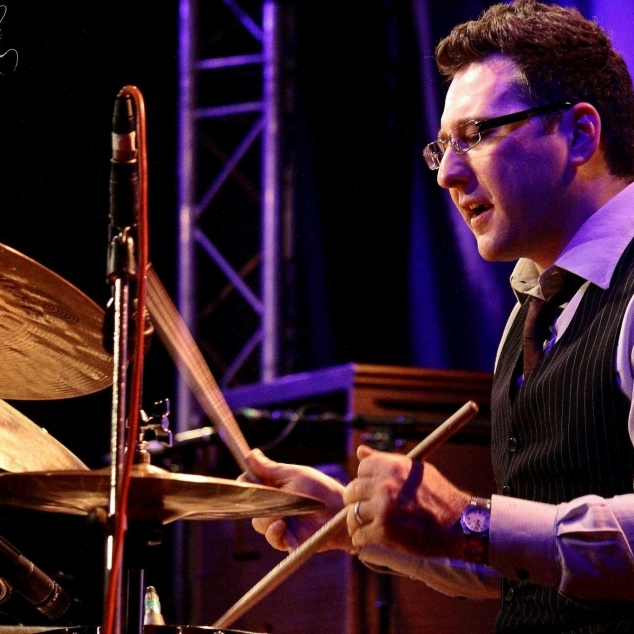