Casey is currently the Director of Bands at Washington GT Magnet Elementary School and the concert percussion/front ensemble instructor at William G. Enloe GT Magnet High School in Raleigh, North Carolina. He is also the front ensemble coordinator for Alchemy Percussion and a front ensemble instructor for Green Hope High School, Carolina Gold Drum and Bugle Corps, and 7th Regiment Drum and Bugle Corps. In addition to his marching arts positions, Casey serves as the director of the Triangle Youth Percussion Ensemble.

​Casey is a member of the Percussive Arts Society and is an artist endorser for Artifact Percussion and Dynasty USA. 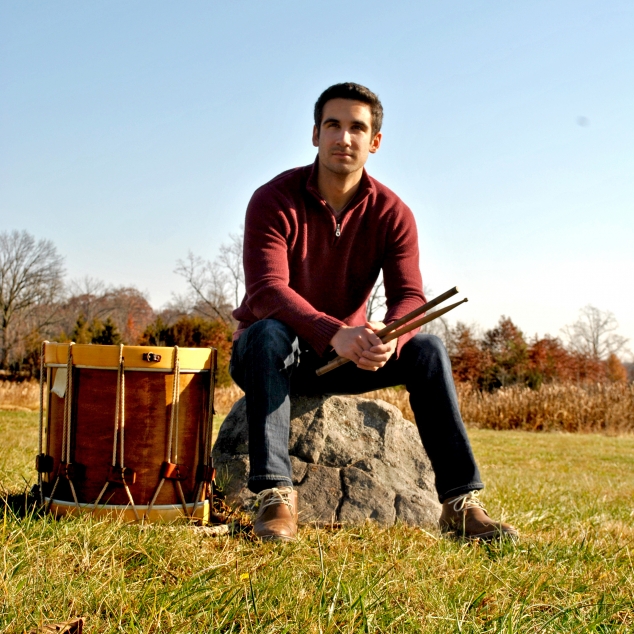 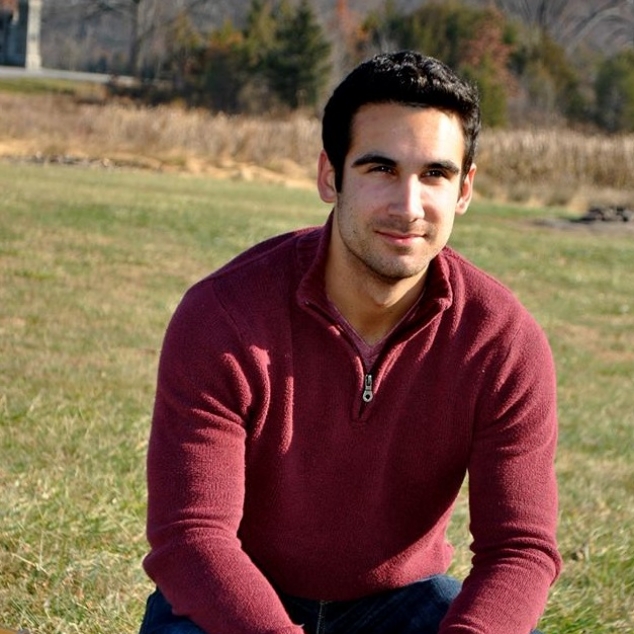 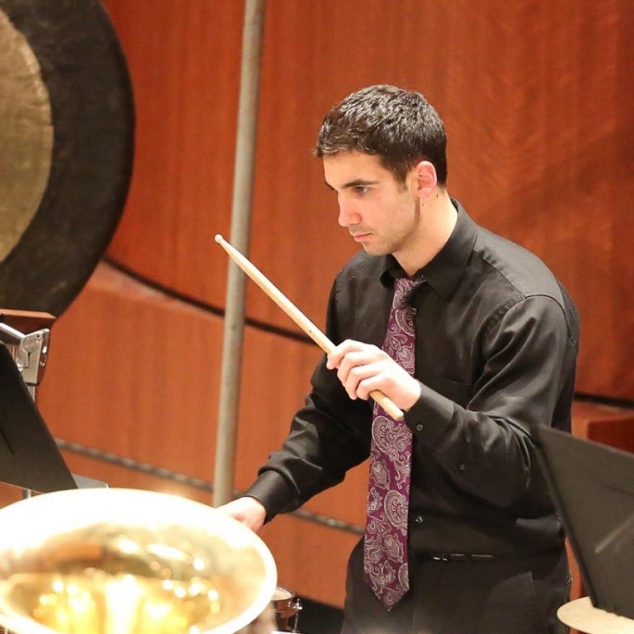 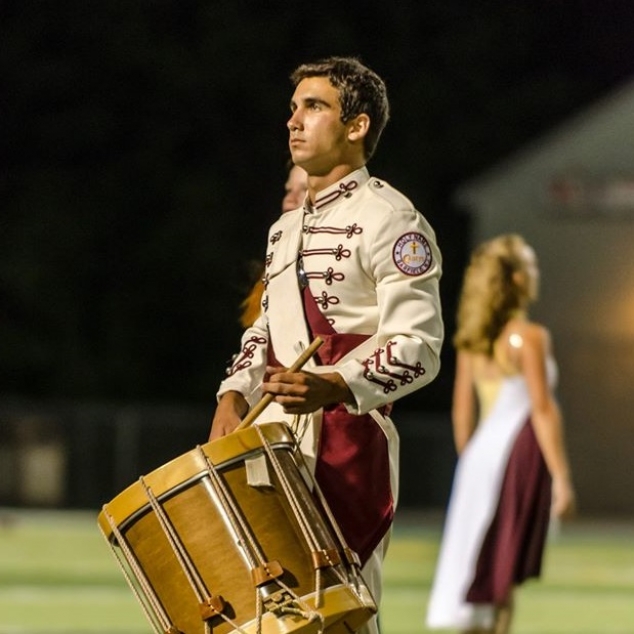