A truly gifted drummer, Chad’s dynamic intensity is matched by his musicality. Chad’s vision of music is reflected in the CHAD RAGER Groove.When you hear and see Chad perform he reminds you of drumming’s rich history and shows you that modern big band music is alive and swinging!

Chad and his band the CHAD RAGER GROOVE are currently touring in support of his first CD “21st Century Groove” with Strokeland Records. The band is performing in large and small concert venuesand playing in high schools & colleges all across America.

“Chad Rager demonstrates the ability to weave an interesting percussive display.”
The band mixes a variety of moods while introducing the whole band along the way: soloists, sections, and of course Chad Rager’s driving drums, as everybody gets a chance to shine. This band is not confined to traditional big band selections, but that it is confident enough to venture out into rock and funk selections as well. The guiding principal of the band is the “groove”, smooth tasteful sounds that appeals to listeners ears. 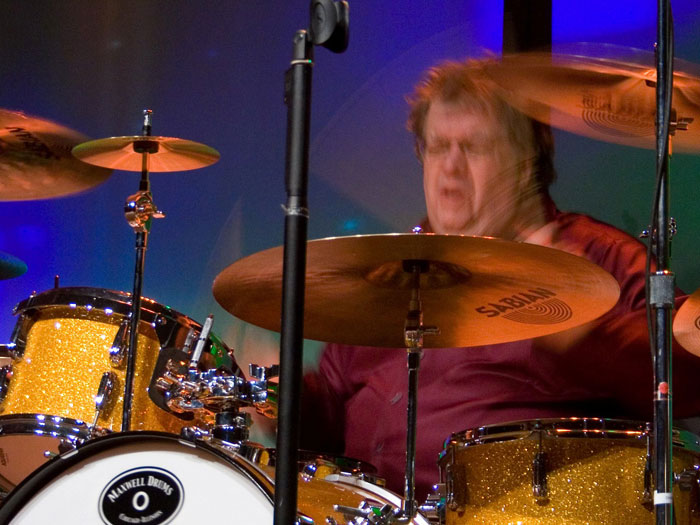 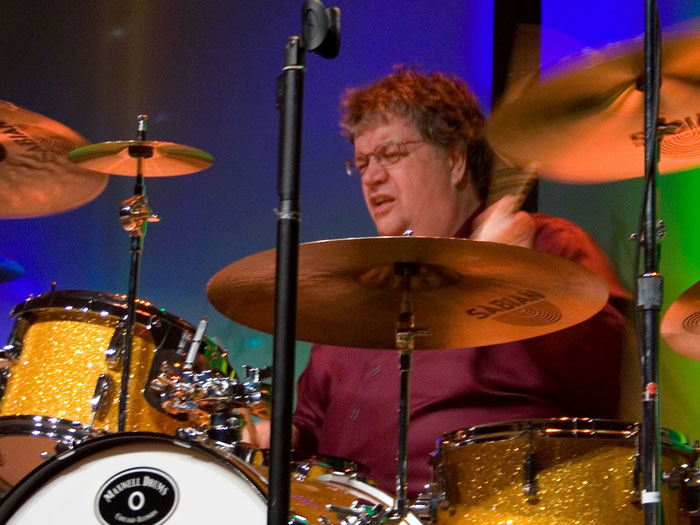