Charlie Cooley is one of Canada’s most in-demand drummers. He has performed and/or recorded with such artists as: Leonard Cohen, The Guess Who, Randy Brecker, Kellylee Evans, Long John Baldry, Anne Murray, Sass Jordan,
Amanda Marshall, and The Blues Brothers (musical director – Paul Shaffer) Charlie is also a member of the Juno Award winning world beat jazz ensemble Manteca. Manteca has performed in many territories around the world including The North Sea Jazz Festival in the Netherlands (Holland), The Canadian Pavilion at Expo in Seville, Spain, The Aspen Jazz Festival, The Playboy Jazz Festival at The Hollywood Bowl and The Pori Jazz Festival in Finland.

“When I’m playing music – in whatever situation – I’m thinking – what can I do best to support the music? My goal is to help the composition speak directly to the listener.” 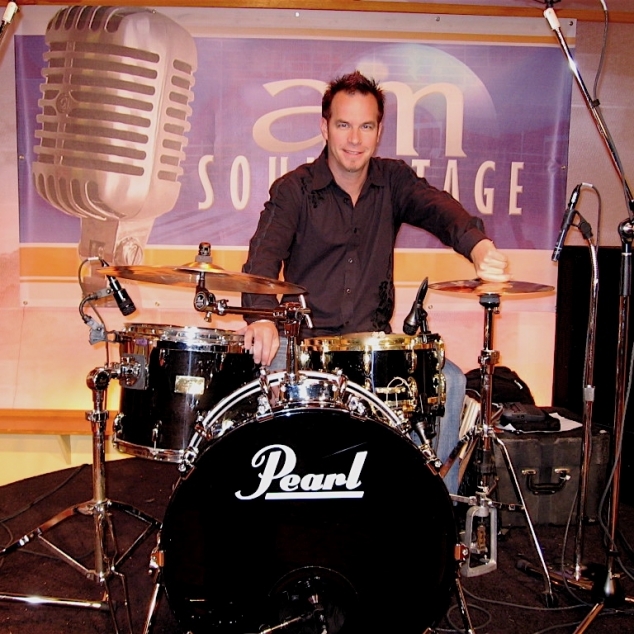