Chelsea began her performance career in marching cymbals with United Percussion in 2006. She marched there for three seasons, after which she auditioned for and gained a position with Rhythm X from Columbus, OH for the 2009 season. She continued her WGI experience with Gateway Indoor from St. Louis, MO, marching the 2011-2012 seasons. In 2007 Chelsea began her DCI career with the Jersey Surf Drum and Bugle Corps, and she returned as the section leader in 2008. For the 2009 season, Chelsea auditioned to be apart of the Crossmen Drum and Bugle Corps from San Antonio, TX. Chelsea remained with the Crossmen and acted as section leader for the 2010 and 2011 season. Upon aging out, Chelsea had received many awards and peer-elected accolades for her time spent at both Jersey Surf and The Crossmen.

In the Fall of 2009, Chelsea began her teaching career with Centerville High School, a perennial BOA and WGI finalist in PSW as cymbal technician. She continued to maintain this position, with the added responsibilities of instructing movement and performance for the Centerville Winter Drumline and Centerville Jazz Band through the spring of 2013. Chelsea joined the staff of Spirit of Atlanta for the 2012 season, acting as the co-cymbal tech and aiding in the visual instruction for the battery percussion where she remained through the 2014 season. Chelsea entered the Independent Word teaching spectrum with Rhythm X in 2014 and is excited to currently be teaching there for the 2015 season. In addition to her diverse teaching experiences in the United States, Chelsea is established in Western Europe. In 2014 Chelsea was invited to Dadizele, Belgium to teach DrumSpirit, a 6 time Belgian Championship group and a 3 time WGI finalist group at World Championships in Dayton, OH. Here she presented a cymbal clinic for performers from various groups including DrumSpirit, Jubal Drum and Bugle Corps, Eurpean X, and Percussion Unlimited based out of Belgium and the Netherlands.

Chelsea is also the founder and owner of Seavine, creator of a product known as The Cymbal Gloves. The sale of their products is responsible for starting and funding The Κψμβοσ Scholarship, assisting DCI and WGI cymbal players with their membership fees and tuition. She co-chairs this scholarship program with Jack Borland.

FAVORITE PERFORMANCE YOU WERE INVOLVED IN: Rhythm X 2009 production, Touch

FAVORITE PERFORMANCE YOU WERE NOT INVOLVED IN: Phantom Regiment 2008 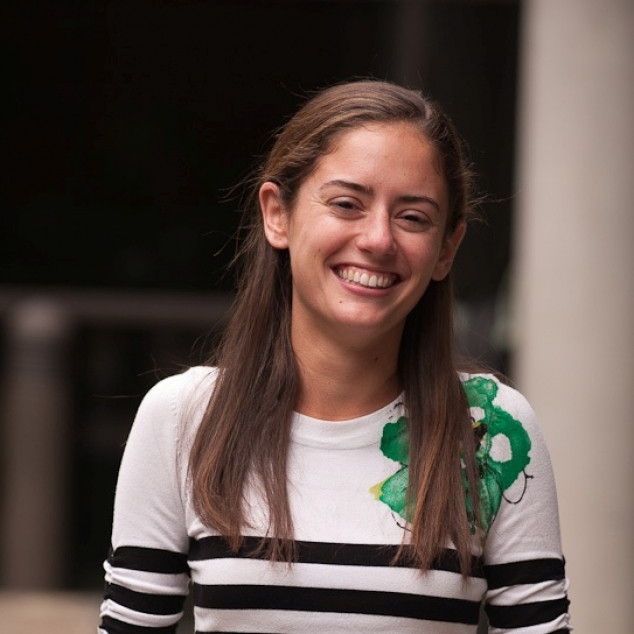