Highly recognized for his incredible work in the music industry, Chris Johnson is one of the most sought after touring and session drummers. Growing up in the Greater Los Angeles area, Chris developed a desire for playing drums in his father’s church. Until this son of a preacher was approached by the music director of R&B artist, Mya, he thought he would play in a church for the rest of his life. But after getting the opportunity to work with Mya, he knew that what he once considered a passion would become his career.

Now considered a seasoned drummer, Chris has played with such great artists as: Rihanna, Stevie Wonder, Patti LaBelle, Seal, Nelly Furtado, Chrisette Michele, Heather Headley, Lalah Hathaway, Anastasia, Darius Rucker, Fantasia, Maze featuring Frankie Beverly, plus gospel greats like Kurt Carr, Donnie McClurkin, Dorinda Clark-Cole, Beverly Crawford, and Norman Hutchins. He’s a member of the “on the move” band, Legally Blynd. He credits his church roots with forming the foundation on which he has based his career; he never broke those strong roots and still can be seen at “The City of Refuge” located in Gardena, CA.

Currently, Chris is playing in the house band on the breakthrough TV show, Rising Star, live on ABC every Sunday at 9 p.m. ET. He also music directs and performs a special residency every Sunday night at The Federal Bar in North Hollywood, CA. Also a skillful producer, he’s working on his debut album which is expected to drop Fall, 2014.

DRUMMING SINCE: I was a kid, professionally 1999

CURRENT BAND/PROJECT(S): Independent, working on my own EP

BIGGEST INFLUENCE(S): Music: Motown in general but my church background and foundation 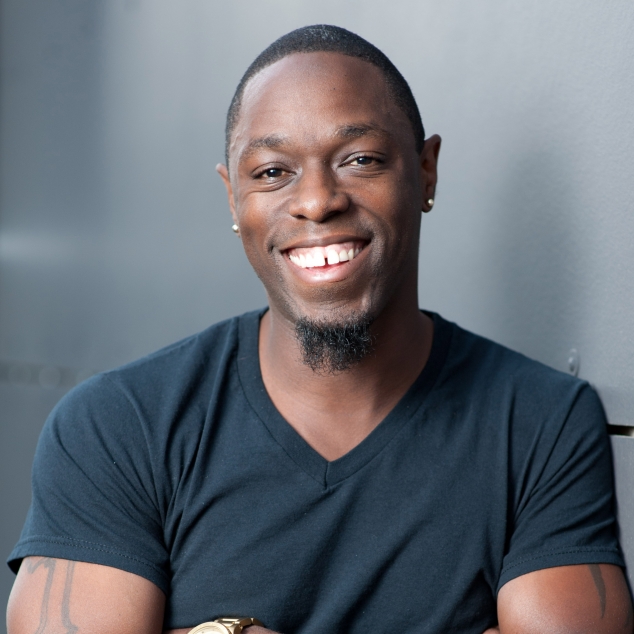 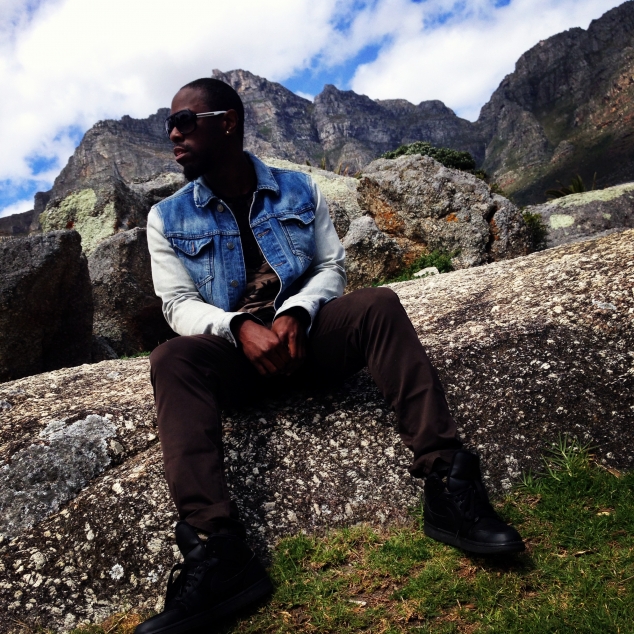 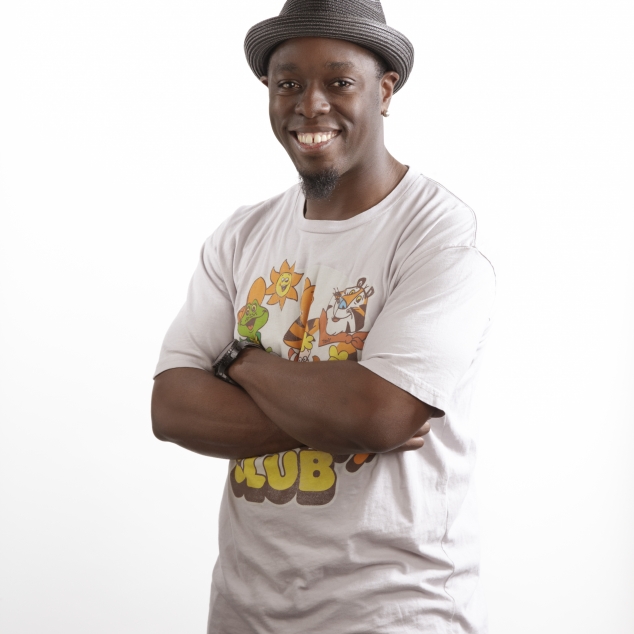 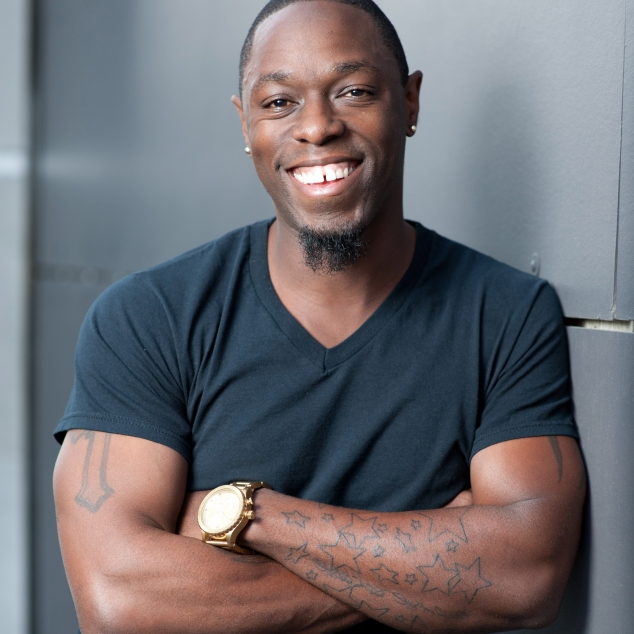