Chris Raines was born on September 22, 1979 in Virginia Beach, Virginia. He plays the drums in the critically acclaimed band, Norma Jean, as well as Spitfire.

In his early days, Chris can recall banging on his first drum kit, which consisted of stacks of pillows as drums and tops of pans for cymbals. Once Chris was old enough, he got his first job at a Christmas tree lot to earn enough money to buy his first kit. Chris taught himself how to play drums by popping in his favorite CDs (like Pearl Jam, Nirvana, and Deadguy) and trying to play along. Soon thereafter, he started the band Spitfire with a few close friends, which led to extensive touring and a record deal with Tooth and Nail Records at the age of 17. Spitfire went on to release three albums and numerous singles.

In the Fall of 2007, Chris received a phone call from his friends in Norma Jean with a job offer as the new drummer for the band. Chris decided to leave his 9-5 life behind and was on a plane to Atlanta to begin rehearsal for an upcoming Norma Jean tour. 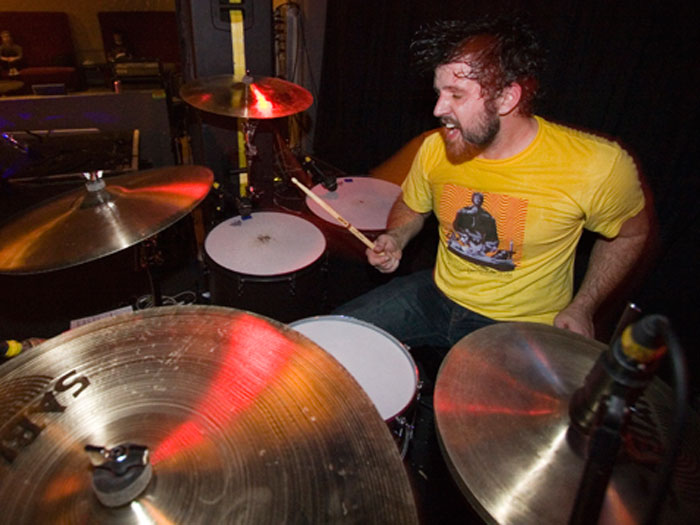 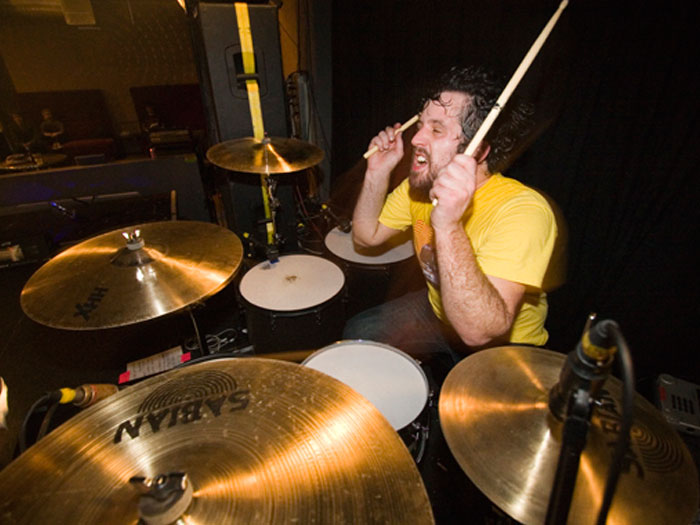